TOKYO (Reuters) – The biggest risk to Japan’s economy over the next year is a prolonged period of U.S. monetary tightening, although the world’s third-largest economy is unlikely to sink into a recession, the majority of economists polled by Reuters said.

Tuesday’s survey result came as Japan struggles to prop up its currency from a 32-year-low against the dollar, largely blamed on diverging yields between the United States and Japan.

Of the 29 economists who responded to the question of what posed the greatest risk to Japan’s economy in the coming year, 17, or 59%, chose longer-than-expected rate hikes by the Federal Reserve, the Oct. 11-20 survey showed.

The Fed’s aggressive rate action would prolong and deepen the U.S. recession, which would spill over to the global economy and in turn hit Japanese exports, said Harumi Taguchi, principal economist at S&P Global Market Intelligence.

“It could also cause worrying repercussions on (Japan’s) corporate spending and wages as firms are finding it more difficult to transfer rising cost burdens stemming from the yen’s sharp decline,” she added.

In the October Reuters poll question, which allowed up to two choices as the largest risks to Japan’s economy, 15 respondents selected “a slowdown in U.S. and European economic growth” while 11 picked the equivalent for China, Japan’s biggest trade partner.

“The Japanese yen could depreciate to 170 against the dollar” as long as the Bank of Japan (BOJ) sticks to its ultra-easy policy, which could impair households’ real income further, said Chiyuki Takamatsu, chief economist at Fukoku Mutual Life Insurance.

Three selected “geopolitical instability, such as over North Korea or Taiwan” and one picked “new coronavirus variants”.

While most economists agreed that such risks would not plunge Japan into a recession, they said that was mainly owing to a low base.

“Japan’s economy appears robust compared with overseas peers, but that’s just because its recovery from the pandemic has been lagging behind,” said Fukoku’s Takamatsu. “It’s still in a catch-up growth period.”

The poll also showed respondents expecting consumer inflation to stay above the BOJ’s 2% target until April-June 2023, before cooling to 1.0% or below in the final three months of next year and beyond.

Japan’s core consumer prices rose 3.0% in September, the highest since 2014, on higher raw material and energy costs amplified by the yen’s decline.

Three-quarters of economists expected no change to Japan’s massive monetary easing at least until the second half of 2023, while the difficulty in predicting the timing of the Fed’s pivot also keeps the BOJ’s policy prospects murky.

Twenty-five of 28 economists said the central bank’s next policy change would be to scale back its easing, and 19 said the most likely means would be a tweaking of its forward guidance.

Eleven said raising the 10-year yield control target from “around 0%” or widening the yield fluctuations cap from around 0.25% would also be an option.

Elsewhere in the poll, a median estimate of 34 respondents had the Japanese economy expanding an annualised 2.0% in October-December, slightly better than the 1.9% forecast in the September poll.

Projections for the first and second quarters of 2023 were also upgraded by 0.1 point each. 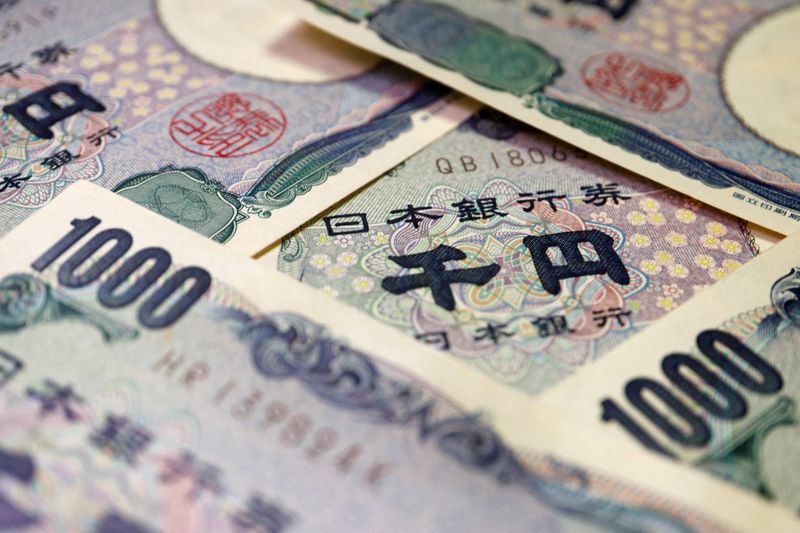 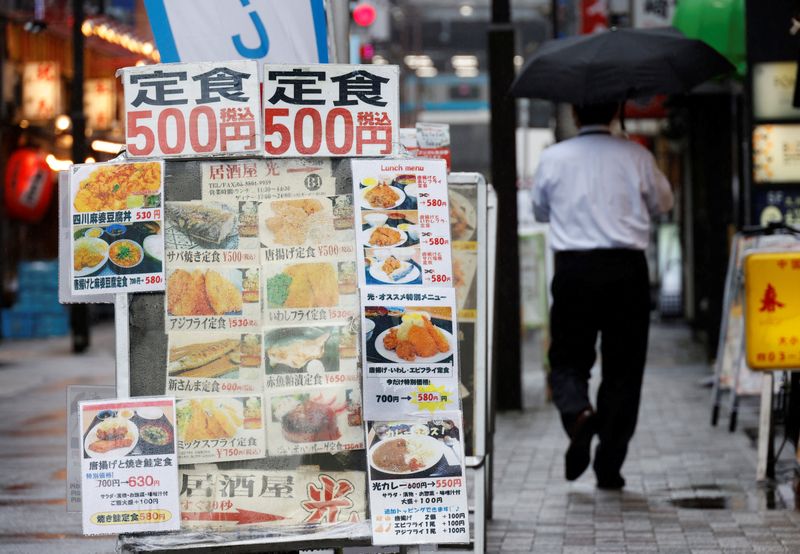