AMSTERDAM (Reuters) – Tata Steel’s Dutch arm plans to supply Ford plants in Europe with “green” steel after 2030, under a preliminary agreement reached by the two companies on Tuesday.

Tata plans to start producing green steel – or steel made without using fossil fuels – in 2030 at its plant in Ijmuiden, Netherlands.

Ford “wants to have a considerable amount of green steel, and … we will take steps so that we will be able to deliver it,” Hans van den Berg, chief executive of Tata Steel Nederland, said in an interview.

The Memorandum of Understanding signed between Tata and Ford of Europe does not oblige Ford to buy a specified amount of steel at a specified price, he said.

Separately, Ford said it had also signed supply MOUs with Tata, ThyssenKrupp and Salzgitter to supply “low carbon” steel for use in manufacturing the new electric crossover model it plans to start producing in Cologne next year.

Ford said in a statement that the agreements would help it meet a target of having zero emissions at its European facilities, logistics and suppliers by 2035.

“Improvements within our supply chain are key, and with the use of carbon neutral steel we will take a major step towards lowering the CO2 footprint of our vehicles,” Ford of Europe’s purchasing director Sue Slaughter said in a statement. 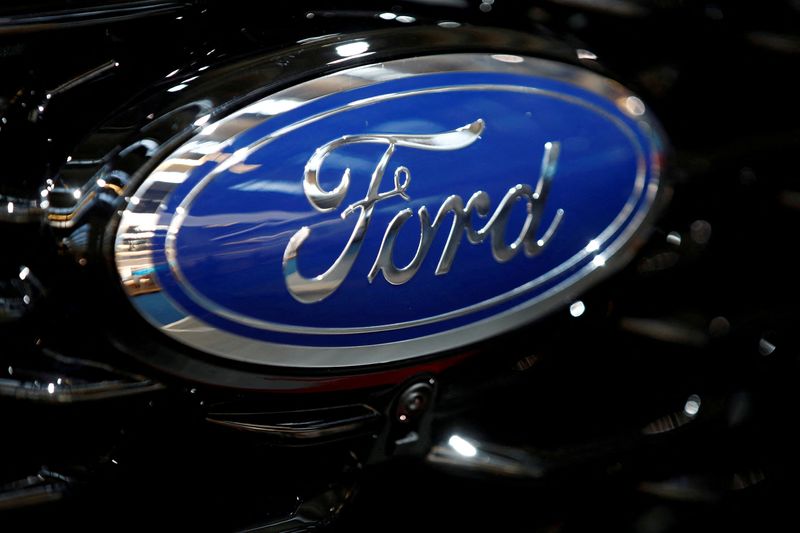