(Reuters) – The Teamsters union, representing more than 18,000 workers, said it had ratified on Friday a national contract with Costco Wholesale Corp.

The first-ever national agreement provides members with significant wage improvements over the next three years and a substantial increase in pension contributions by Costco, the International Brotherhood of Teamsters said in a statement.

In June, the union had rejected the company’s initial contract offer by a vote of 93%, the union said.

“This is an earth-shaking win for Costco workers and the American labor movement. Corporations like Sysco, UPS, and Amazon remain on notice,” Teamsters General President Sean O’Brien said.

The contract, which was ratified by a vote of 72% of the membership, also provides for higher semi-annual bonuses and a more flexible attendance policy, alongside other workplace benefits.

Costco did not immediately respond to a Reuters request for a comment.

(Reporting by Rittik Biswas in Bengaluru; Editing by Sandra Maler) 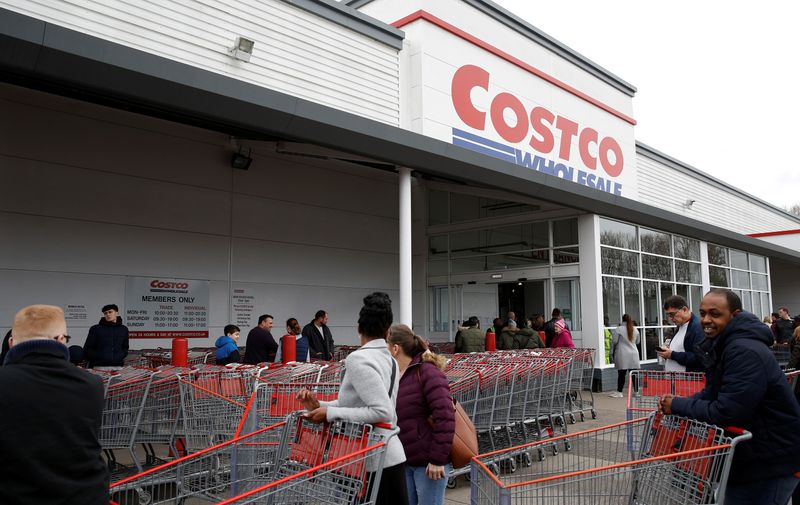