Telefonica is set to receive 790 million euros in unduly paid taxes and 526 million euros in interest for late payment after being notified of the court’s order for its Oct. 29, 2021 verdict, it said in a statement.

While the amount owed for undue taxes had been known since the tax agency’s appeal was thrown out by the Supreme Court in July, the exact figure relating to the delayed interest remained unclear until now.

The case stems from a corporate income tax inspection for the period between 2008 and 2011. At issue were the criteria for the use of tax loss carryforwards and tax deductions.

In a separate 2021 ruling, the Supreme Court found that the treasury owed Telefonica over 900 million euros.

Legal clashes between Telefonica and tax authorities date back to 2004, when the company sued the agency over being barred from deducting losses from the sale of Terra Lycos for corporate income tax purposes. On that occasion, the high court also ruled in Telefonica’s favour. 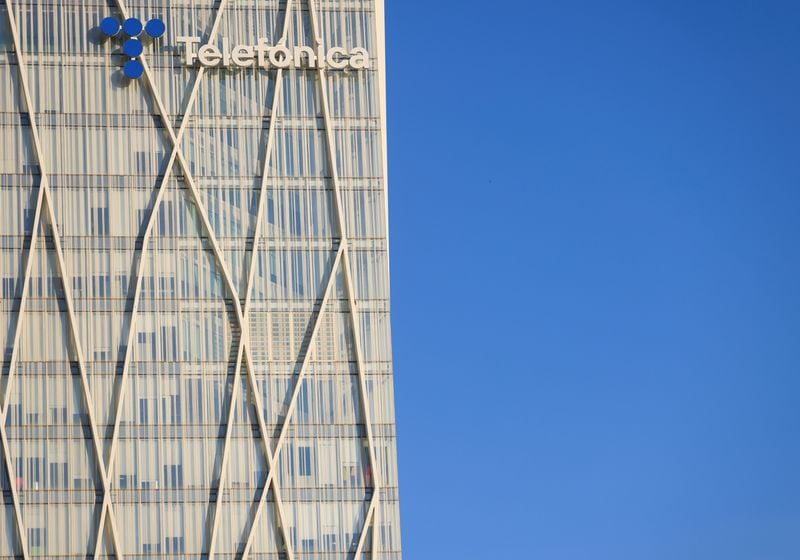