TOKYO (Reuters) – Toyota Motor Corp resumed taking leasing orders for its first mass-produced electric vehicle (EV) in Japan on Wednesday, halving a one-time fee to attract interest in a car that suffered a safety recall after just two months on the market.

The automaker said the bZ4X crossover is available through lease only in its home market, where gasoline-electric hybrid models are more popular than EVs in part because consumers prefer not to have to worry about battery life and resale value.

Starting Wednesday, the application fee is 385,000 yen while the monthly cost is 1,100 yen cheaper. Those who signed up beforehand are eligible for a discount, said Shinya Kotera, president of KINTO, the Toyota unit offering the leases.

“In retrospect, we felt the price was a little too high and customers also pointed this out,” he said, adding the EV is also available for corporate lease beginning Wednesday.

The discount is “painful” and unlikely to generate a significant surge in sales but KINTO will still be able to turn a profit, the former Toyota veteran told Reuters in an interview on Oct. 19 that was embargoed for release on Wednesday.

The automaker recalled the bZ4X and halted production within two months of launch after discovering sharp turns and sudden braking could loosen a hub bolt, raising the risk of a wheel becoming detached. It restarted production on Oct. 6.

The model was a flagship of a belated global EV strategy by a firm once lauded by environmentalists and green investors for its revolutionary hybrid petrol-electric technology, but since criticised for being slow to embrace all-electric vehicles.

Just a year into its $38 billion EV plan, Toyota is already considering starting again to better compete in a market growing beyond the automaker’s projections, Reuters reported on Monday.

Toyota initially aimed to lease 5,000 bZ4X crossovers in the current financial year, but Kotera said that would be difficult to achieve following the recall and because of a cautious approach to EVs in a country that lacks charging infrastructure.

“I don’t think we are in the kind of environment where customers who would buy the bZ4X would jump at the chance to buy it, so we have to take our time in making the effort,” he said. 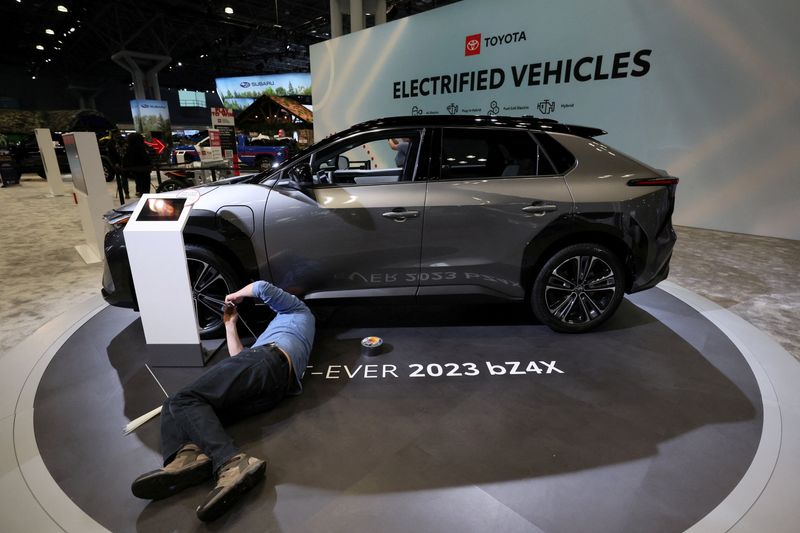 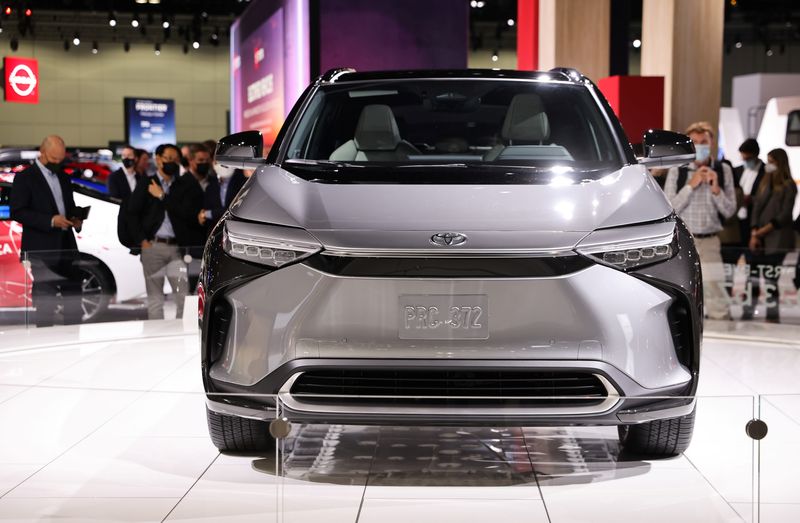