Griner was permitted to make a final statement by live video link from her detention centre in the town of Novoye Grishino, just outside Moscow, to the judges at the appeal court in Krasnogorsk near the capital.

Griner said how stressful her eight-month detention and two trials had been, adding: “I was barely over the significant amount [of cannabis oil] … People with more severe crimes have gotten less than what I was given.”

She apologised for her mistake, as she had at her original trial, saying “I did not intend to do this”, and asking the court to take into account the fact that she had pleaded guilty. 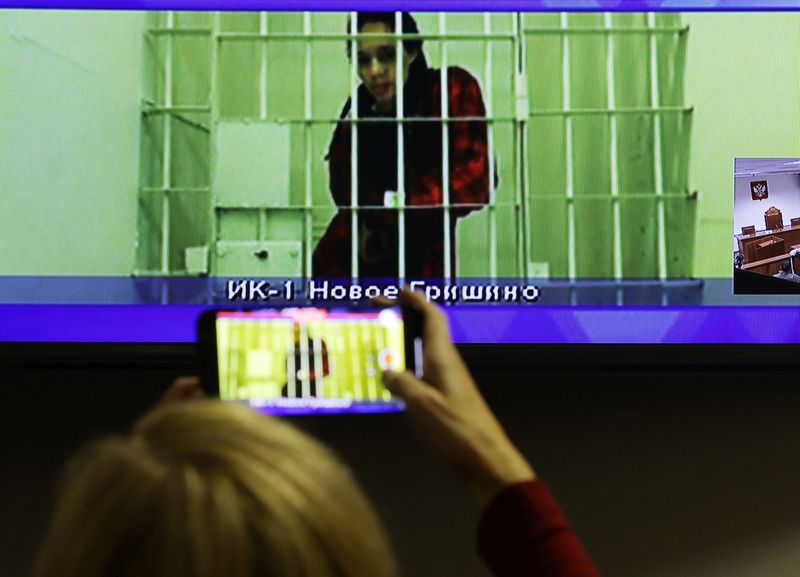