WASHINGTON (Reuters) – Over 100 U.S. environmental groups on Monday urged top U.S. climate diplomat John Kerry to support the creation of a fund that would compensate countries that have experienced economic and physical loss from climate change, a key demand of vulnerable countries at the upcoming COP27 climate summit in Egypt.

The United States and European Union, the world’s third-biggest emitter of greenhouse gases, are facing pressure from lower-income nations to soften their long-standing resistance to compensation for the “loss and damage” wrought by floods, rising seas and other climate change-fueled impacts.

“The U.S.’s negotiating posture on loss and damage has been recalcitrant, creating a major obstacle to meeting the urgent needs of climate vulnerable countries and causing great harm to our nation’s reputation on the world stage,” the groups wrote in the letter.

A senior Biden administration official told reporters last week that the United States does not necessarily oppose the creation of a new “loss and damage” funding facility but believes that there are existing sources of funding that could potentially be tapped to cover climate losses.

“Would we…rule out talking about proposals for new things? No, of course not,” the official said. “We also think you need to examine the existing institutions and see what the what the gaps are.”

A draft of the EU’s negotiating position for COP27 leaked last week showed the 27-nation bloc would support talks on the topic at the COP27 gathering in Egypt but did not specify whether it supports a funding mechanism.

Egypt, host of the United Nations’ climate negotiations, has appointed the environment ministers of Chile and Germany to come up with a plan for including the controversial loss and damage topic on the formal summit agenda. 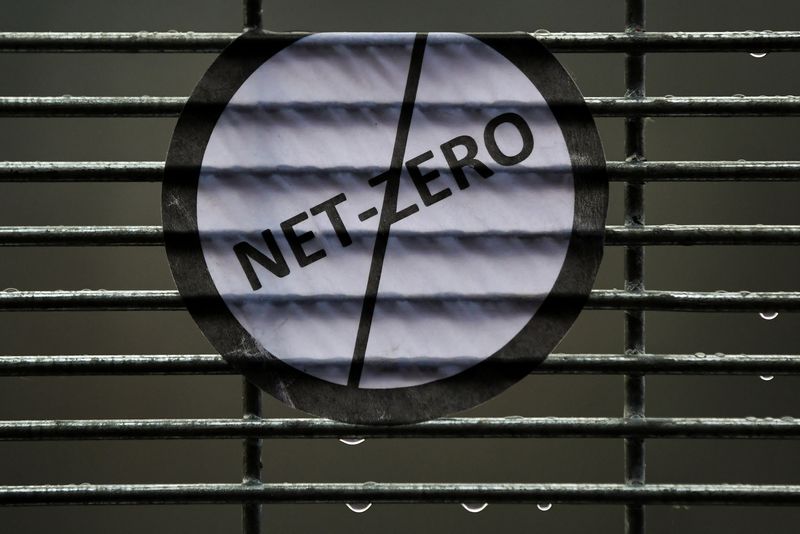