Launched in 1996 and revised several times since then, the European Commission’s leniency programme offers the first company that reports wrongdoing total immunity from fines while those that subsequently come forward with evidence can get discounts up to 50%.

It said the total amount of fines imposed during the same period was 15 billion euros. The EEA includes the 27 EU countries, Iceland, Liechtenstein and Norway.

Making it even easier for whistleblowers to test the water before committing themselves to the procedure, the leniency programme allows companies to start informal talks with the EU competition enforcer without disclosing their names and the sector they are in.

They can also make a hypothetical application with details of wrongdoing to see if they qualify for reduced fines.

Breaking News:  Thousands march in Spain to demand end of violence against women

Two officials have been appointed as points of contact for whistleblowers. 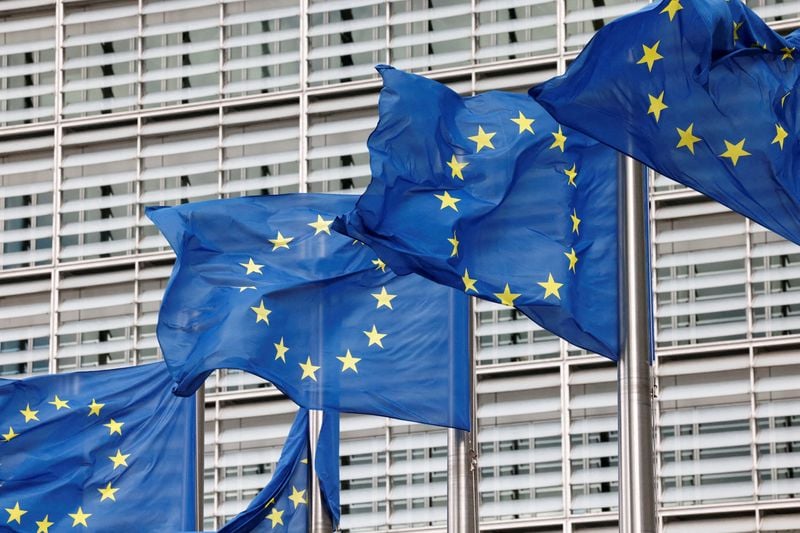