(Reuters) -Australia and New Zealand Banking Group was ordered to repay A$211 million ($136 million) to customers and was fined A$25 million after failing to provide agreed benefits to some of its offset accounts, Australia’s market regulator said on Wednesday.

The Australian Securities and Investments Commission (ASIC) said the federal court found that the country’s fourth-largest lender failed to provide fee waivers and rate discounts to at least 689,000 customer accounts for about 20 years.

The accounts, offered under ANZ’s “Breakfree” package introduced in 2003, provided fee waivers, interest rate discounts on home loans, credit cards and transaction accounts, and other benefits in exchange for an annual fee.

ANZ’s offset transaction customers were entitled to interest rate reductions on eligible home and commercial loans, which were not always passed on, the ASIC said.

“Having the necessary systems and processes to ensure customers are given the benefits they are promised is not an optional extra, it is a requirement,” ASIC Deputy Chair Sarah Court said.

“ANZ … for many years failed to prioritise and deploy the systems and processes necessary to fulfil its obligations.”

ANZ said the remediation program for the offset account issues has now been completed, and a majority of payments have been made to customers affected by the Breakfree package issues.

The remaining payments are expected to be made in early 2023, it said.

“ANZ accepts that its conduct fell short of expectations and apologises to its customers who have been impacted,” the lender said.

ANZ, which will report its annual results on Thursday, said the financial impact of the remediation program and the penalty will be covered by existing provisions. 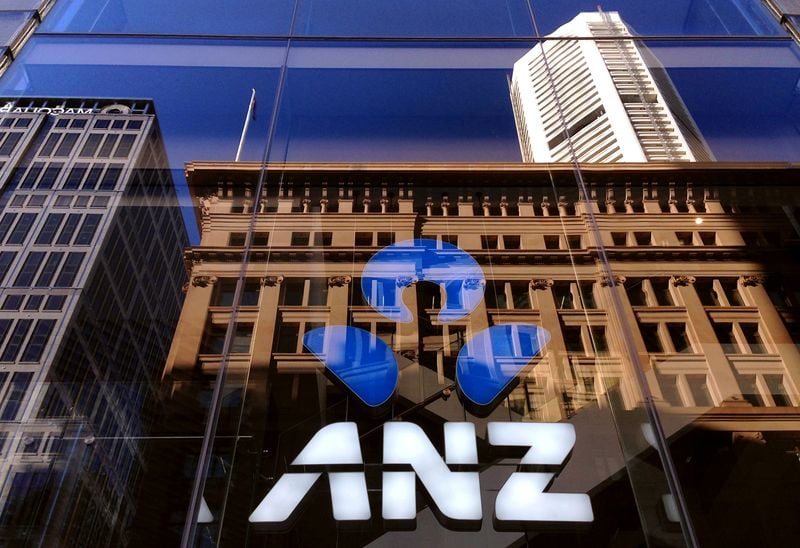