BRASILIA (Reuters) -Brazil’s central bank on Wednesday held interest rates at a nearly six-year high for the second policy meeting in a row, noting that economic growth seems to be slowing but inflation remains high.

The bank’s rate-setting committee, known as Copom, left its benchmark Selic interest rate at 13.75%, as expected by all 34 economists polled by Reuters.

Economists and traders have been watching for clues about when rates might start falling again. Policymakers paused an aggressive tightening cycle in September after 12 consecutive increases lifted rates from a 2.0% record low in March 2021.

The central bank again stressed on Wednesday that its strategy involves keeping the Selic rate at this level for a “sufficiently long period” to bring inflation back to target.

Higher borrowing costs and energy tax cuts have contributed to three straight months of deflation through September. In the 12 months through mid-October, inflation fell to 6.85%.

While still above the 3.5% target for this year, inflation has eased sharply after running in double digits from September 2021 until July, fueled by surging commodity prices on the back of the Ukraine war. 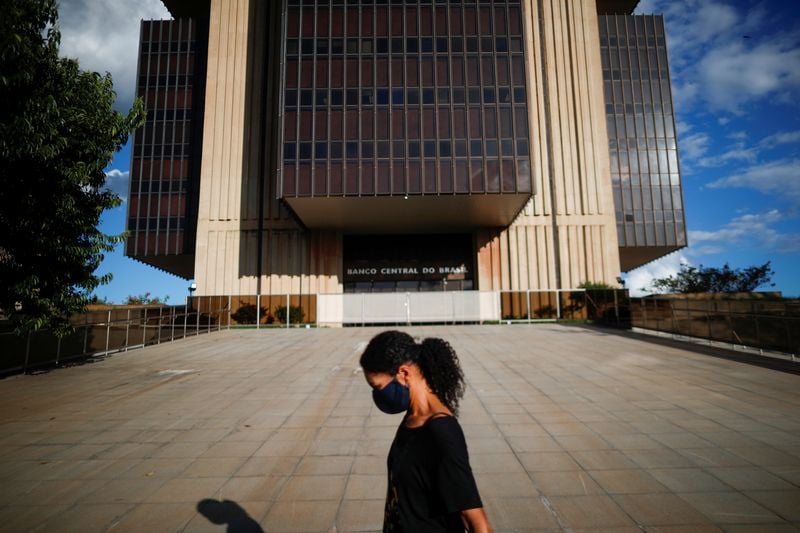