The motion by Bloc Quebecois was defeated with 44 votes in favour to 266 against in the House of Commons.

Bloc leader Yves-Francois Blanchet introduced the motion on Tuesday, saying allegiance to a foreign sovereign was not only outdated, but also expensive.

Britain colonized Canada beginning in the late 1500s, and the country remained part of the British empire until 1982. Now it is a member of the Commonwealth of former empire countries that count the British monarch as head of state.

(Reporting by Ismail Shakil in Ottawa, editing by Deepa Babington) 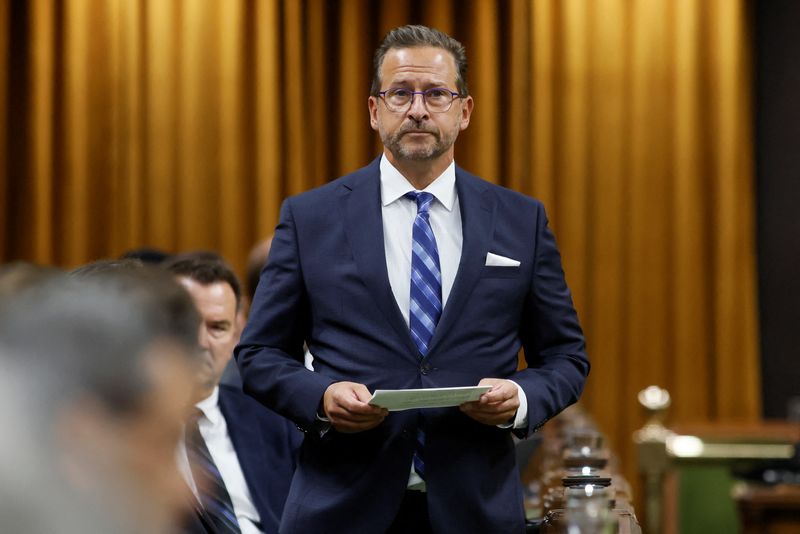