(Reuters) -Credit Suisse is nearing a deal to sell its securitized-products group to investors Apollo Global Management and Pacific Investment Management Co, a person familiar with the matter told Reuters on Wednesday.

The Wall Street Journal, which first reported about the development, said Credit Suisse will give details of the sale and other measures for a planned strategy change on Thursday.

The consortium including Pimco, a big bond manager, and Apollo, a large alternative asset manager, beat out a group comprised of Centerbridge Partners and Martello Re Ltd., a life and reinsurance company, the WSJ report added.

Credit Suisse and Pimco declined to comment, while Apollo, Centerbridge and Martello did not immediately respond to Reuters’ requests for comment.

The beleaguered Swiss lender is seeking buyers for its businesses as part of a multi-pronged effort to revise its strategy and raise capital following a string of scandals and financial setbacks.

The restructuring is being closely watched by Swiss regulator Finma, which is in regular contact with the bank, a person familiar with the matter told Reuters last week, highlighting the sensitivity of the revamp.

But with just a day to go before Credit Suisse’s strategic review update, it remains unclear what businesses can be sold and for what price – critical pieces in a jigsaw that will determine how much the bank may have to ask of shareholders. 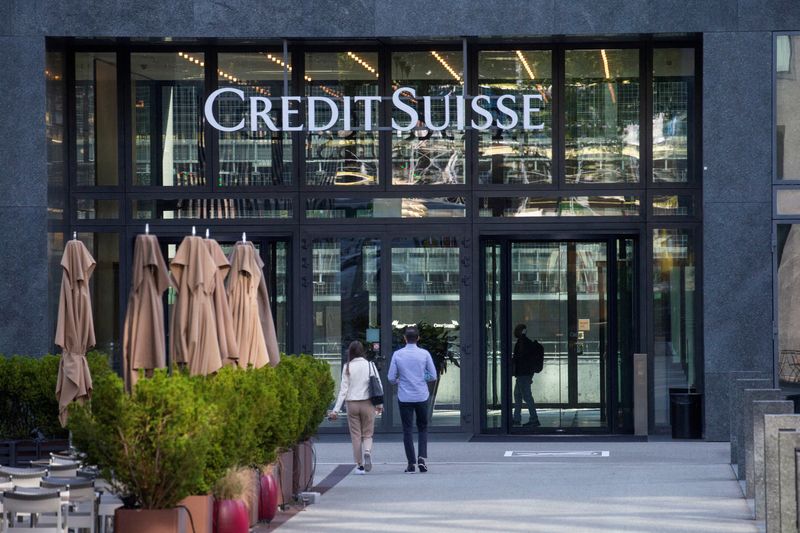