RIYADH (Reuters) – Former U.S. treasury secretary Steve Mnuchin said on Wednesday he believed the United States was in a recession and said this would continue.

“I think you are going to see inflation in the U.S. begin to come under control, it will probably be a two-year period,” he added.

He said the U.S. and China must learn to co-exist. He added that the Middle East’s economic issues need to be dealt with regionally.

(Reporting by Aziz El Yaakoubi and Rachna Uppal in Riyadh and Ghaida Ghantous in Dubai; Writing by Yousef Saba, Editing by William Maclean) 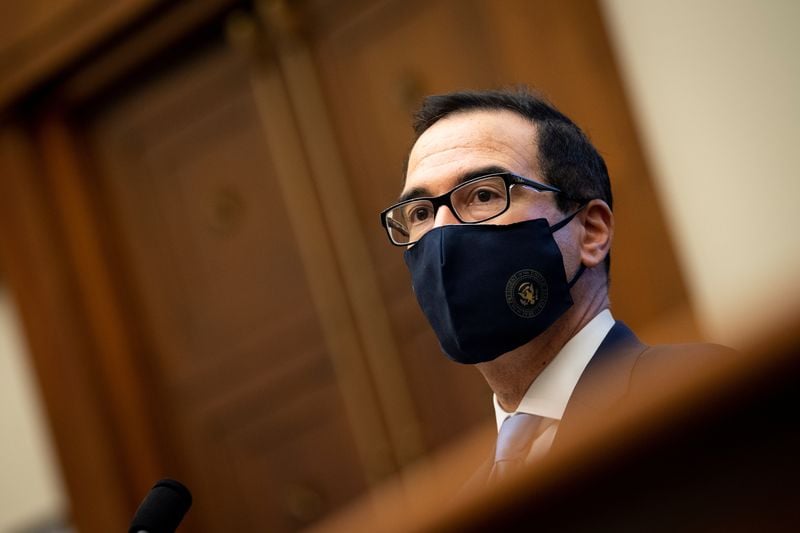