TORONTO (Reuters) – The Bank of Canada announced a smaller-than-expected 50-basis point rate hike on Wednesday and said future increases would be influenced by its assessment of how tighter policy was working to slow demand and ease inflation.

The central bank, in a regular decision, increased its policy rate to 3.75% from 3.25% and has now lifted rates by 350-bp since March. Economists and money markets were betting on a 75-bp move ahead of the decision.

“It’s a mild surprise, but I wouldn’t say it’s a shock. I think it was a close call between 50 and 75 (bps rate hike). Clearly, the Bank of Canada believes it’s getting close to the so called terminal rate and I think they wanted to leave a few more options open.”

“They’re probably also guided somewhat by the slowdown that we’re seeing in employment, in home sales, in retail sales and then manufacturing sales. So I think the fact that they also warned that rates will still rise further, takes a little bit of an edge off the slightly smaller than expected hike.”

“I don’t think this changes the bigger picture. We’d still be comfortable with looking for the bank still hiking interest rates ultimately to a bit above 4%.” 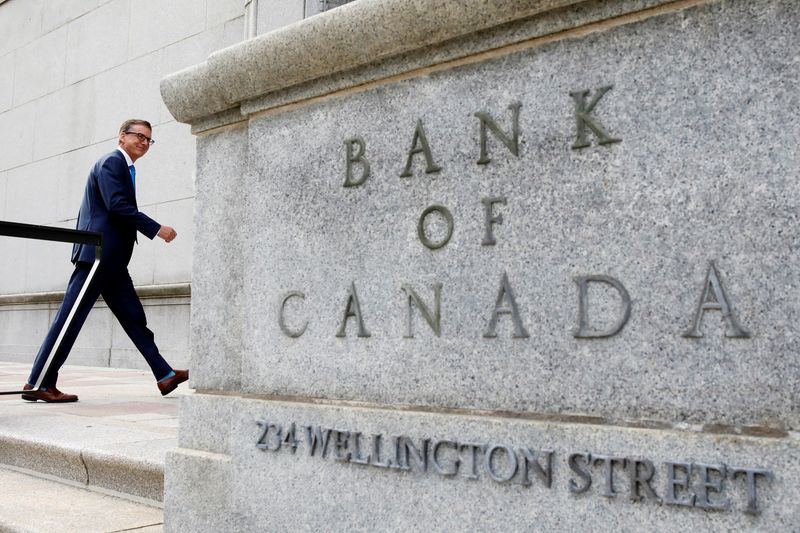