Cash is harder to trace compared to electronic payments, so it is more likely to be used for illicit purposes. Yet forcing people to use credit cards is unpopular in some quarters, ostensibly for reasons of freedom and privacy.

“I confirm that we will change the cap on cash (payments)”, Meloni told the Senate before a vote of confidence on her government, standing by a pre-election pledge of her rightist bloc.

Italy has traditionally been one of the European Union’s more cash-based economies, but the trend has changed in recent years, with card payments becoming increasingly popular since the start of the COVID-19 pandemic.

Senator Franco Mirabelli of the centre-left Democratic Party said Meloni’s plan would be a “gift” to mafia groups. “It would favour (tax) evasion as well as money laundering,” he wrote on Facebook,

“We don’t want to favour crime and corruption. We are instead concerned with helping … the majority of Italians, ordinary people. Those who do not normally go around with 10,000 euros in cash in their pocket,” he said.

Meloni insisted there was “no correlation” between cash payments and the size of the underground economy. “There are countries that have no limits and very low (tax) evasion,” she said, mentioning Germany.

However, a Bank of Italy study from last year concluded that “raising the threshold for the use of cash from 1,000 euros to 3,000 euros, as was done in Italy in 2016 to boost spending, had the side effect of leading to a larger underground economy.”

European Commission Vice President Valdis Dombrovskis, asked in Brussels about Italy’s plans, said that caps in the EU currently range from 500 to over 10,000 euros, and noted that the Commission has proposed a top limit of 10,000 euros.

He said at a news conference he would like to see “smaller cash payment limits”. 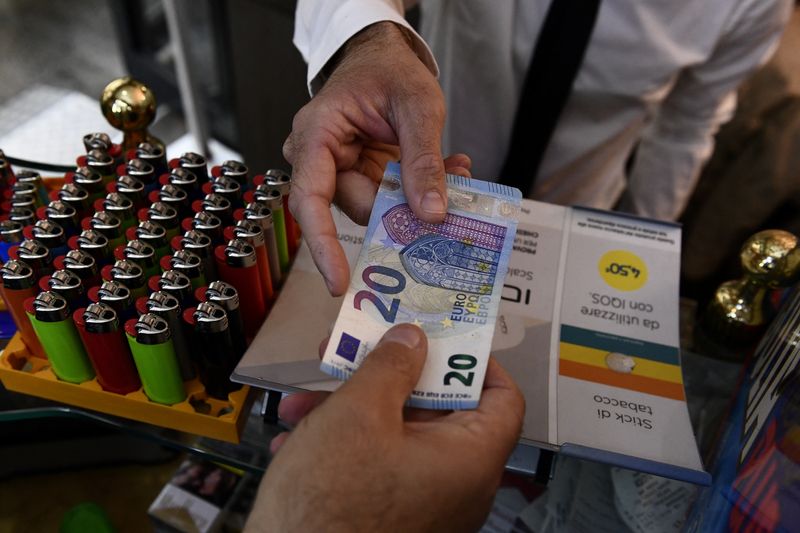