Frazier, who has been a key growth driver of the drugmaker for decades, joined Merck around 30 years ago and became the first Black CEO of a major drug company in 2011.

He has steered the company through the daunting litigation tied to withdrawn painkiller Vioxx, and also played a key role in Merck’s 2009 acquisition of U.S. drugmaker Schering-Plough, picking up what would become the company’s top-selling drug, Keytruda. 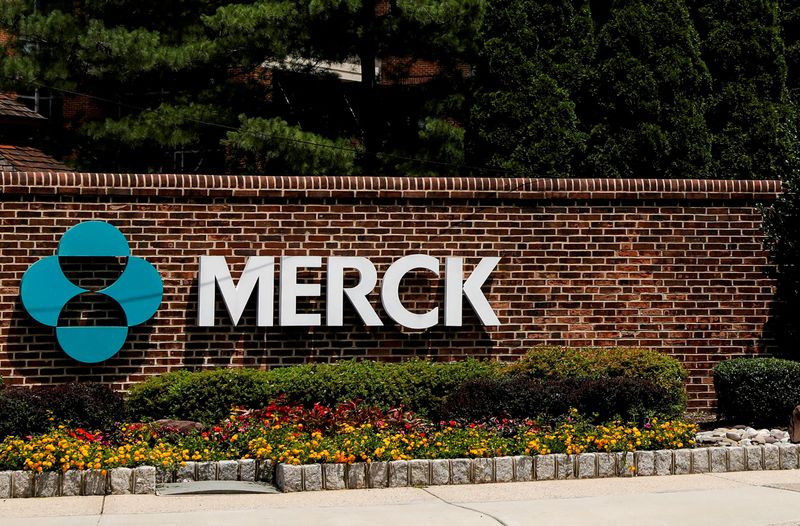