MEXICO CITY (Reuters) – Mexico City’s mayor said on Wednesday she wants to boost the number of ‘digital nomads’ in the capital after signing an agreement with short-term rental platform Airbnb, despite fears the influx is pricing residents out of the rental market.

Asked about complaints over rising rents during a press conference, Mayor Claudia Sheinbaum said the local administration has not seen a direct link between rental prices and Airbnb’s presence.

Sheinbaum said most digital nomads – people working online remotely rather than in an office, often in another country – choose to stay in expensive neighborhoods, where the rent is already higher than other areas of the capital, such as Condesa, Roma and Polanco.

“We do not want rents to skyrocket in the face of this situation,” she said, adding that her administration will keep monitoring the situation.

Average daily rates for short-term rentals across Mexico City jumped 27% to $93 in August 2022 compared with the same month in 2019, data from market research company AirDNA shows.

Housing activists and some researchers have said the digital nomad influx stokes inflation and transforms neighborhoods into expatriate bubbles, in a city well-known for stark divides between rich and poor.

Airbnb is also opening its platforms for Mexican residents to create tourism experiences around their daily activities, according to Sheinbaum. 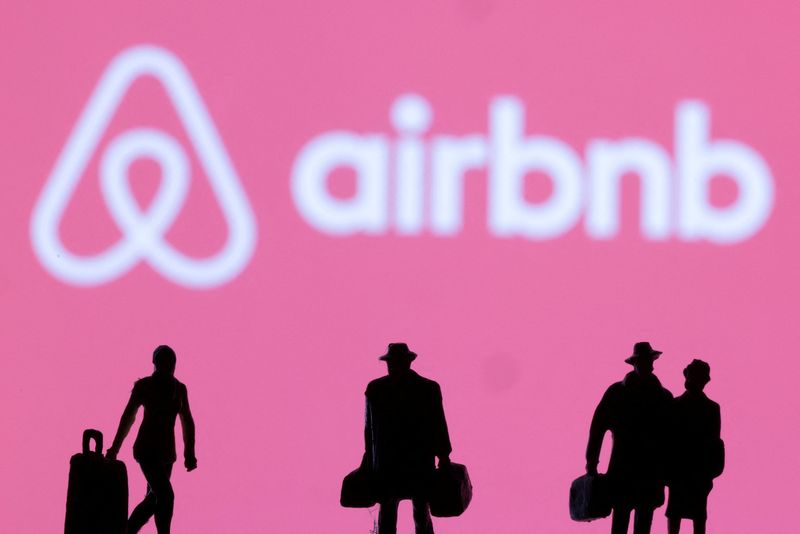 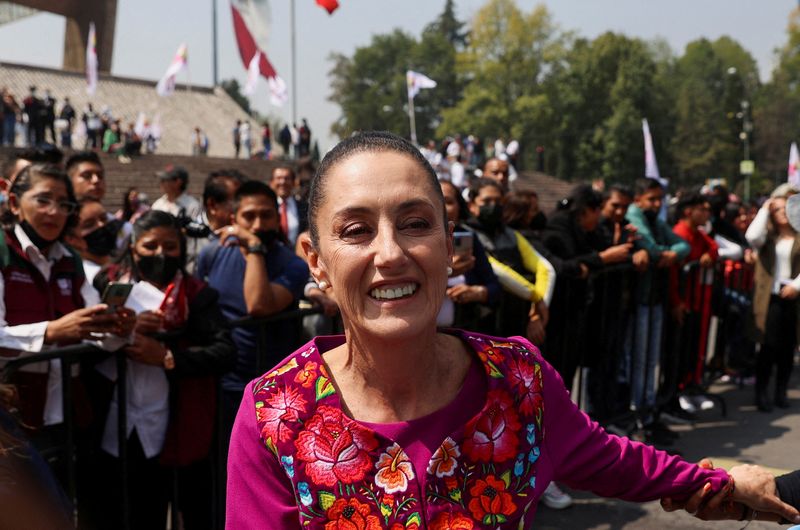