WALLOPS ISLAND, Va. (Reuters) – The U.S. Navy and Army blasted off a rocket from a seaside launch pad in Virginia to test nearly a dozen hypersonic weapon experiments on Wednesday to help develop the new class of weapon, the Pentagon said, calling the test successful.

Sandia National Laboratories ran the test from NASA’s Wallops Flight Facility in Virginia, which evaluated hypersonic weapon communications and navigation equipment as well as advanced materials that can withstand the heat in a “realistic hypersonic environment,” according to a Navy statement.

Hypersonic glide vehicles are launched from a rocket in the upper atmosphere before gliding to a target at speeds of more than five times the speed of sound, or about 3,853 miles (6,200 km) per hour.

The United States and its global rivals have quickened their pace to build hypersonic weapons – the next generation of arms that rob adversaries of reaction time and traditional defeat mechanisms.

To speed the development the Pentagon launched these experiments and prototypes using a sounding rocket, a smaller and therefore more affordable test vehicle, to fill a critical gap between ground testing and full-system flight testing.

Glide bodies are different from their air-breathing hypersonic weapon cousins, which use scramjet engine technology and the vehicle’s high speed to forcibly compress incoming air before combustion to enable sustained flight at hypersonic speeds. 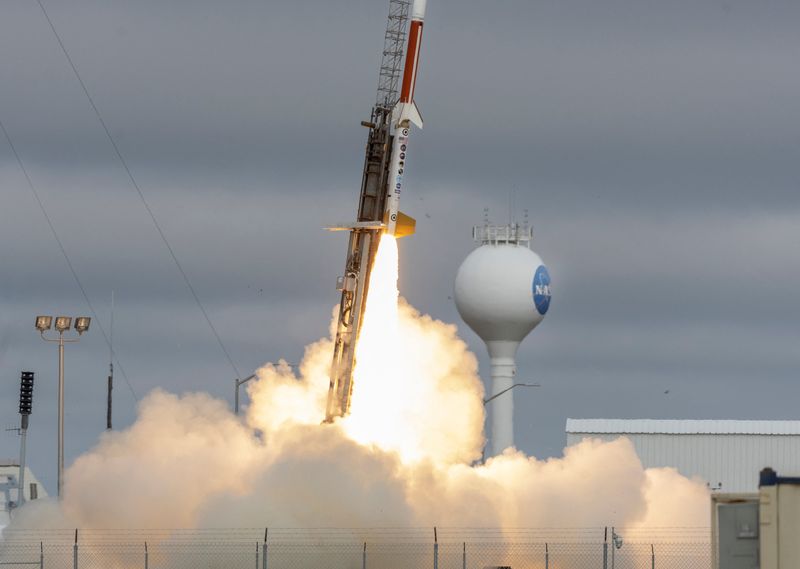 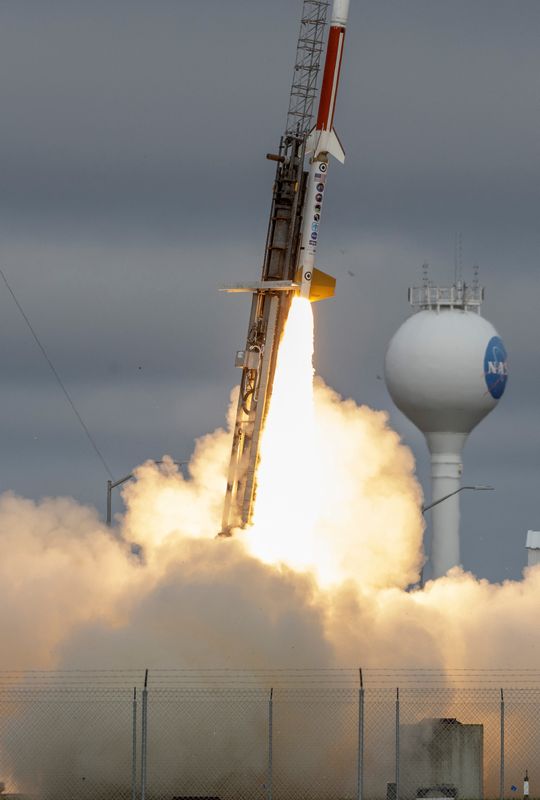