By Manya Saini and Simon Jessop

LONDON (Reuters) – Royal Bank of Canada on Wednesday released interim 2030 targets to cut carbon emissions linked to some of its loans, yet drew criticism from environmental campaigners for not going far enough.

The announcement comes ahead of the next round of global climate talks in Egypt in November, and as banks and other companies are being pushed by investors and policymakers to accelerate efforts in the transition to a low-carbon economy.

The new targets include a plan for a 35% reduction in so-called Scope 1 and 2 emissions intensity from the oil and gas sector, those linked to clients’ own operations and energy use. Intensity is a measure of emissions per unit of output.

For the more contentious issue of Scope 3 emissions, those caused by the use of products such as gasoline, the bank said it aimed to reduce them by 11% to 27%, with the final figure depending in large part on government policies over the period.

“Ultimately, the achievement of our Scope 3 target range will require a concerted effort from consumers, industries and governments globally,” RBC said in a statement.

Paul Schreiber, who assesses financial institutions and their pledges for non-profit Reclaim Finance, said RBC’s plan did not go far enough, including the choice of an intensity target rather than committing to absolute cuts in emissions.

“For the oil and gas targets, this means that RBC can still grow its support to fossil fuel companies and/or an increase in fossil fuel production at company level,” he said in emailed comments.

(Reporting by Simon Jessop in London and Manya Saini in Bengaluru; Editing by Aurora Ellis) 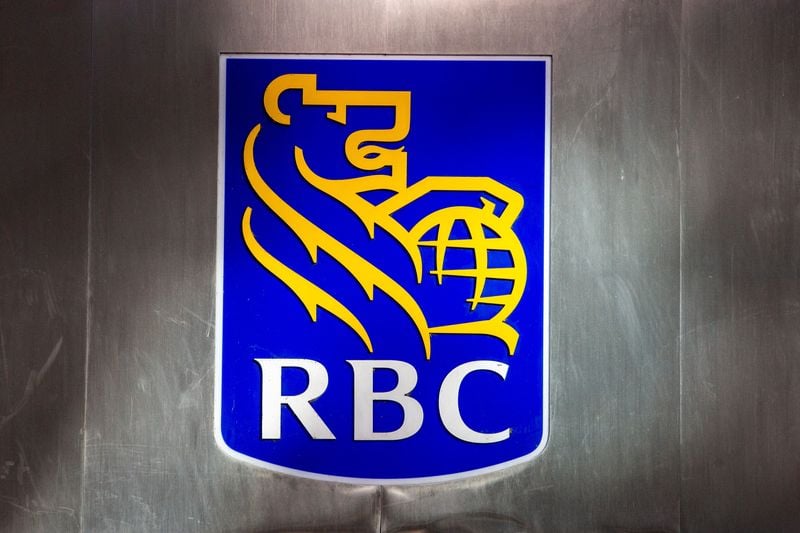