(Reuters) – Skechers USA Inc said on Wednesday its executives escorted Ye, formerly known as Kanye West, out of a Los Angeles corporate office, after the rapper and fashion designer “showed up unannounced and uninvited”.

The footwear maker “has no intention of working with West,” it said in a statement.

Skechers’ comments come a day after sportswear brand Adidas AG ended its partnership with West, following a series of antisemitic comments from the celebrity.

“We condemn his recent divisive remarks and do not tolerate antisemitism or any other form of hate speech,” Skechers said.

Apparel company Gap Inc, which terminated its tie-up with West in September, is also taking immediate steps to remove Yeezy Gap products from its stores and shut down YeezyGap.com.

Shares of California-based Skechers were up nearly 1% in extended trading, after closing down nearly 10% on Wednesday.

(Reporting by Deborah Sophia in Bengaluru; Editing by Shinjini Ganguli) 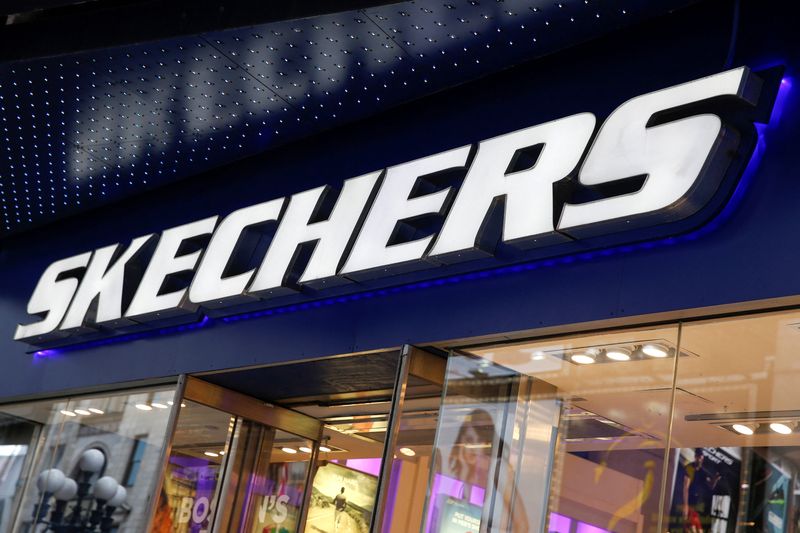 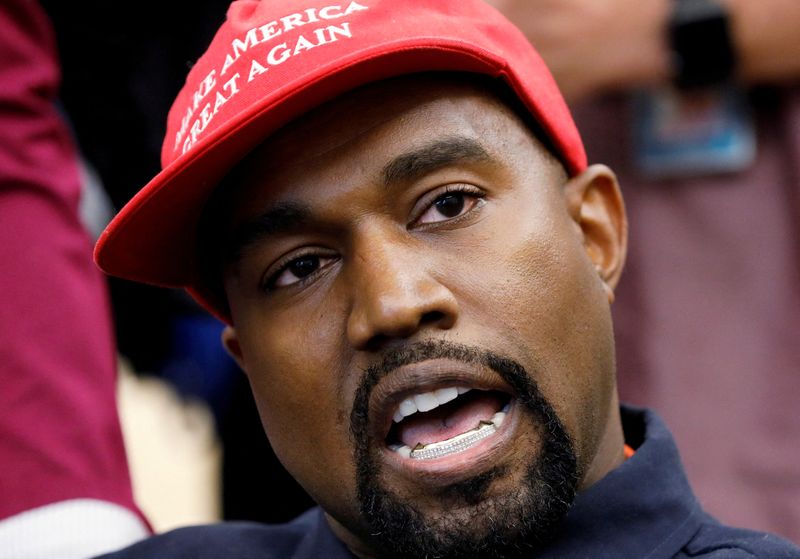