(Reuters) – U.S. Supreme Court Justice Samuel Alito on Tuesday denounced the ongoing debate over the institution’s legitimacy amid a backlash over its decision on abortion last June, saying such criticism focuses on “character” rather than the court’s rulings.

Alito, speaking at an event organized by the conservative Heritage Foundation think tank in Washington, also condemned the leak last May of his draft opinion overturning the landmark Roe v. Wade decision that legalized abortion nationwide, saying it made the justices “targets.”

The justice, who authored the ruling formally overturning Roe in June, made the comments amid heavy scrutiny of the court since the abortion decision, as well as others powered by the court’s conservative majority widening gun rights and curbing the government’s power to tackle climate change.

The legitimacy of the court, which has a 6-3 conservative majority, largely depends on its acceptance by the public as an institution whose actions are based on the law, not the justices’ political preferences. Polls show that the court’s public approval has reached record lows.

Alito did not name liberal Justice Elena Kagan, but she has repeatedly expressed concerns in recent weeks, including in September at an event in Chicago when she said the court’s legitimacy could be imperiled if Americans come to view its members as trying to impose personal preferences on society. She echoed those comments in a discussion at the University of Pennsylvania last week.

Everyone is free to strongly criticize the court’s decisions or the reasoning behind them, Alito said. “But to say that the court is exhibiting a lack of integrity is something quite different. That goes to character, not to a disagreement with the result or the reasoning.”

Alito added: “Someone also crosses an important line when they say that the court is acting in a way that is illegitimate. I don’t think anybody in a position of authority should make that claim lightly.”

In blunt terms, Alito also commented on the man who was charged with attempted murder after being arrested near the Maryland home of conservative Justice Brett Kavanaugh in June.

Alito said the leak of his draft opinion made the conservative justices who at the time were thought to back overturning Roe v. Wade “targets for assassination because it gave people a rational reason to think they could prevent that from happening by killing one of us.”

The conservative majority has shown an increasing willingness to take on divisive issues as it steers the court on a rightward path.

The court’s new term, which began on Oct. 3, promises to be just as consequential. Potential rulings in major cases could end affirmative action policies used by colleges and universities to increase campus racial diversity, hobble a federal law called the Voting Rights Act, and make it easier for businesses to refuse service to LGBT people based on free-speech rights. 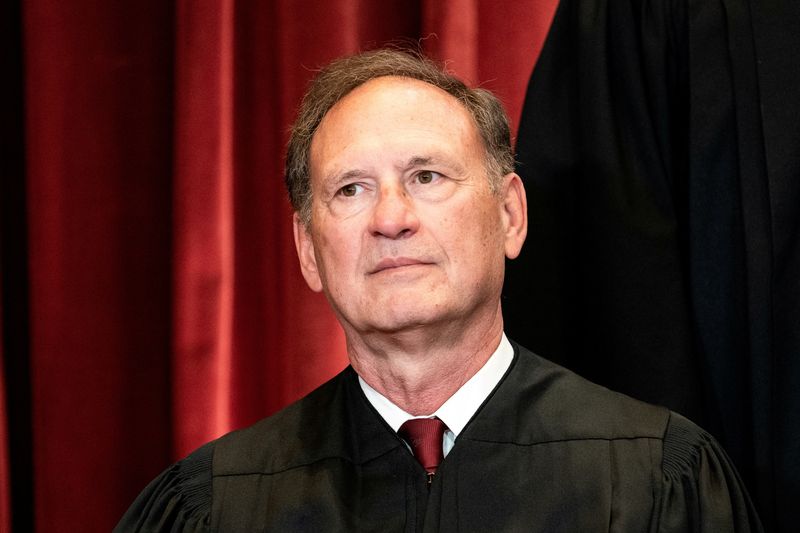 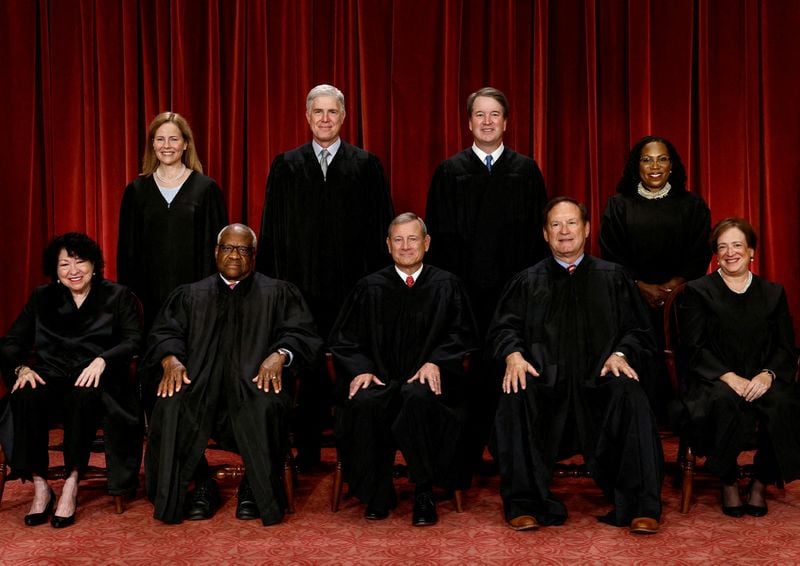