LONDON (Reuters) – Over two-thirds of British adults are planning to cut back on festive spending this year due to a worsening cost of living crisis, according to a survey published on Thursday.

Despite enduring two Christmases under social restrictions linked to the COVID-19 pandemic, three quarters of adults are not planning a big celebration, the survey by Accenture showed.

About 49% of those surveyed were looking to cut back on gifts, 46% on eating out, and 35% on both general socialising and food and drink at home.

Of those planning to reduce spending this Christmas, 45% plan to buy food from budget-friendly supermarkets.

“The fact that shoppers are planning to spend less on gifts this year reflects just how low the mood feels in the run up to this Christmas,” Accenture’s retail strategy and consulting lead Kelly Askew said.

With inflation running at 10%, UK consumer confidence remains close to its gloomiest on record and households have been reining in spending.

Another survey by supermarket group Asda on Wednesday showed UK families were 141 pounds ($163.5) worse off in September year-on-year.

The Accenture data is more pessimistic than a survey published by market researcher Kantar on Monday which said half of Britons plan to spend less on Christmas this year.

Tesco, Britain’s biggest retailer, said earlier this month that Britons would still want to celebrate Christmas but would seek to do it in a more affordable way. 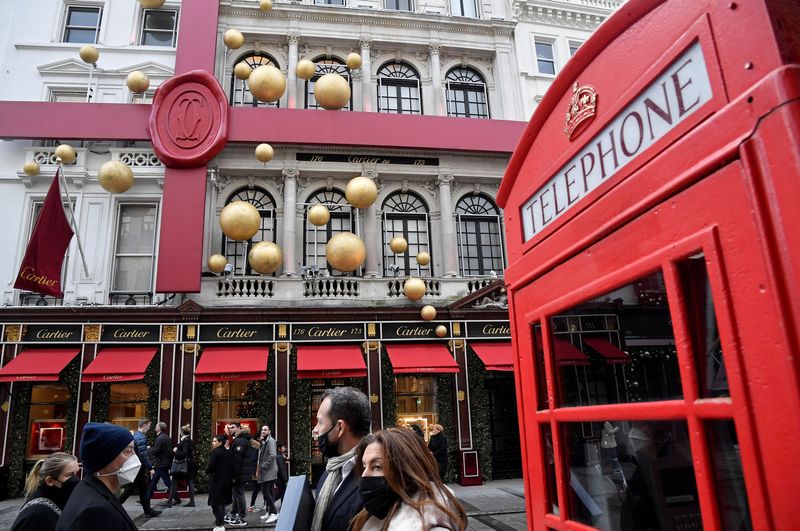