Poland is seeking partners to build 6-9 gigawatts (GW) of nuclear capacity in the country and provide 49% equity financing for the project, as Warsaw moves to reduce its carbon emissions and gradually phase out coal.

“There is no decision yet, but… there are many indications that it will be the American Westinghouse,” Jacek Sasin said, referring to the choice of technology for the first nuclear power plant consisting of three reactors.

Westinghouse is competing for the deal with South Korea’s state-owned KHNP, which submitted an offer in April. Warsaw was also talking to French companies about the project.

The Polish climate ministry said last month after a meeting with the U.S. ambassador to Poland and a local representative of Westinghouse that it had received an offer from the United States on how they can cooperate on building nuclear energy projects in Poland.

Local media reported that Poland’s biggest utility, state-controlled PGE, utility ZE PAK, owned by billionaire Zygmunt Solorz and KHNP are close to signing a letter of intent regarding the separate construction of a nuclear power plant in Patnow, central Poland.

“It is also likely that (this) business project will be finalized,” he added. 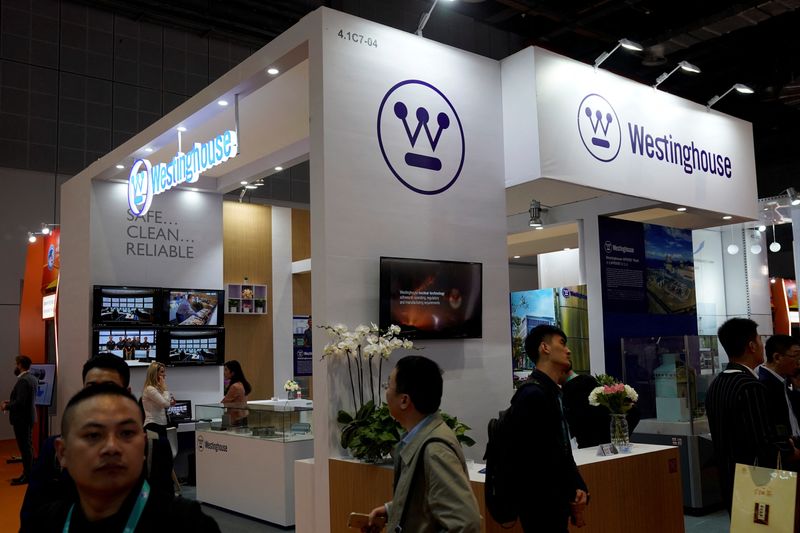