WASHINGTON (Reuters) – U.S. and Western officials are finalizing plans to impose a cap on Russian oil prices amid a warning from the World Bank that any plan will need active participation of emerging market economies to be effective.

Officials said no price range has been decided yet, however one person familiar with the process said the cap will be determined in line with the historical average of $63-64 a barrel – a level that could form a natural upper limit.

Such a level is in line with recent comments by Treasury Secretary Janet Yellen that a price cap in the $60 range would give Russia an incentive to keep producing oil.

The administration of President Joe Biden has seen the price cap as a way to cut oil revenues for Russia, a major source of its funding for its war against Ukraine, while keeping Russian oil flowing and avoiding price spikes.

The actual price will be set in coming weeks ahead of the planned Dec. 5 launch of a European embargo on Russian oil and associated restrictions on transportation and insurance of seaborne oil.

A senior Biden administration official said reports of any price range were wrong, but declined to elaborate.

U.S. officials pushed back against a report by Bloomberg News quoting unnamed sources saying they were being forced to scale back plans for the price cap, with fewer participating countries and a higher price level.

The administration has told reporters for weeks that the price cap was already bearing fruit by empowering countries to demand bigger discounts from Moscow.

Bloomberg also reported South Korea had privately told G7 nations it planned to comply and G7 officials were also trying to bring New Zealand and Norway on board.

“The White House and the administration are staying the course on implementing an effective, strong price cap on Russian oil in coordination with the G7 and other partners,” a spokeswoman for the White House’s National Security Council, Adrienne Watson, said in a statement to Reuters.

Yellen told reporters earlier this month the coalition pushing for the price cap included the Group of Seven, the European Union and Australia, and they were “not trying to sign up additional countries.”

“For us, success is going to be not how many countries raise their hand to say ‘We endorse what you’re doing, we’re part of the coalition.’ We’re not looking for that. What we want to see is that Russian oil continues to flow into the market, and that countries are using the leverage provided by the existence of this cap to bargain lower prices.”

Western diplomats say the price cap is already giving India and other buyers of Russian oil better leverage in negotiations with Moscow, enabling them to secure good discounts.

Indonesian Finance Minister Sri Mulyani Indrawati told the Jakarta Post in an interview published on Wednesday that Yellen told her the cap would be set at a level that was just enough to create profit, but not “supernormal profit.”

“If it was 60 (dollars per barrel), that would really fit with my budget. That would be nice,” Sri Mulyani told the newspaper.

The World Bank on Wednesday said the G7 oil price cap could affect the flow of oil from Russia, but was an “untested mechanism” and needed the participation of large emerging markets and developing countries to be effective.

It noted Russia has said it will not trade with countries participating in the price cap.

U.S. officials say the price cap will be policed by attestations taken from buyers in local jurisdictions. 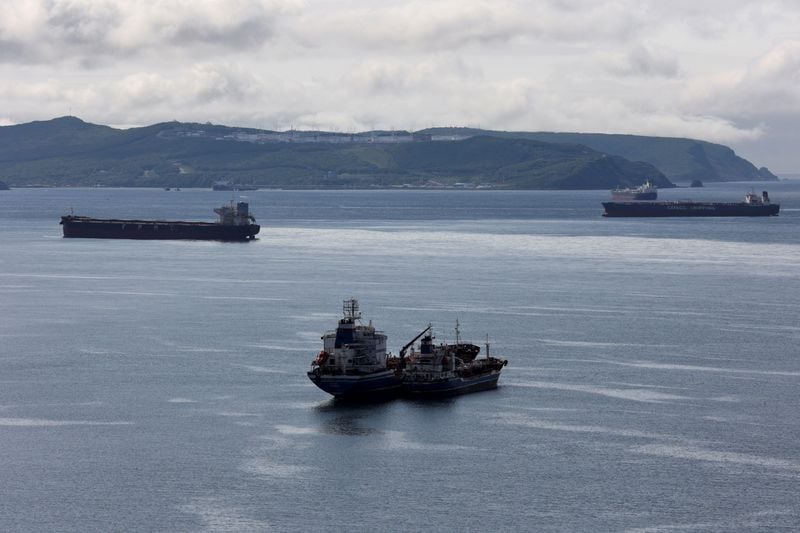