(Reuters) – Marlboro maker Altria Group Inc on Thursday announced a strategic partnership with Japan Tobacco in an attempt to boost its smoke-free category.

Altria and JT will jointly establish Horizon Innovations LLC, which would be responsible for U.S. marketing and commercialization of heated tobacco stick (HTS) products owned and developed by either company.

Altria said the joint venture would be through its subsidiary Philip Morris USA that will hold a 75% economic interest in Horizon and Japan Tobacco International, a subsidiary of JT, holding the rest. Altria added it would make an initial $150 million in capital contribution to Horizon.

The companies expect to jointly prepare U.S. Food and Drug Administration (FDA) filings for the latest version of Ploom HTS products that are not currently commercialized and submit pre-market tobacco product applications in the first half of 2025.

The announcement comes just days after Altria’s U.S. rights to sell IQOS returned to peer Philip Morris International Inc, which was spun off from Altria in 2008 when the group wanted to separate its U.S. and overseas businesses.

Philip Morris agreed to pay $2.7 billion for the exclusive right to sell IQOS heated tobacco products in the United States.

Late September, Altria exercised the option to be released from its non-compete deal with Juul Labs Inc, almost four years after buying a 35% stake in the company.

The FDA, in early July, put on hold its ban on sales of Juul’s e-cigarettes in the U.S., after the health agency for a brief period banned its products as data submitted by the company failed to show its products would be appropriate for public health. 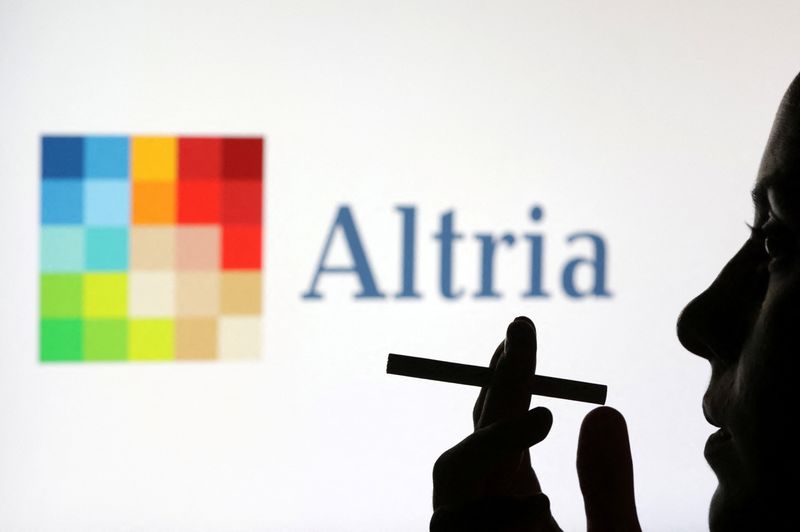 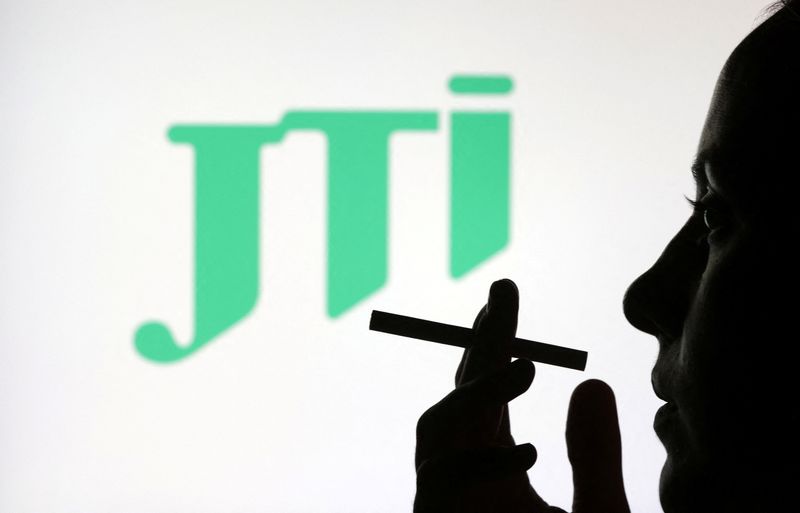