CHICAGO (Reuters) – American Airlines has offered a 19% pay increase to its pilots over two years in a new contract, according to a draft agreement.

American pilots will get a 12% raise on the date the contract is signed, with another 5% hike after a year and another 2% after two years.

The latest proposal compares with the company’s June offer to hike base pay by about 17% through 2024, which was estimated would cost American more than $2 billion.

The draft agreement, however, is yet to be reviewed and approved by the board of American’s pilot union. If approved, it is widely expected to act as a benchmark for contract negotiations at rivals United Airlines and Delta Air Lines.

American has also offered another up to 3% increase in pay rates to match any salary increases at United and Delta.

The offer comes at a time when the airline industry is grappling with staffing shortages after letting go of thousands of pilots during the coronavirus pandemic.

An industry-wide pilot shortage has made it tougher for carriers to ramp up capacity and capitalize on a booming travel demand.

Last week, American said it expects to operate next year at 95%-100% of the pre-pandemic capacity. Delta expects to restore its 2019 capacity only by summer next year. 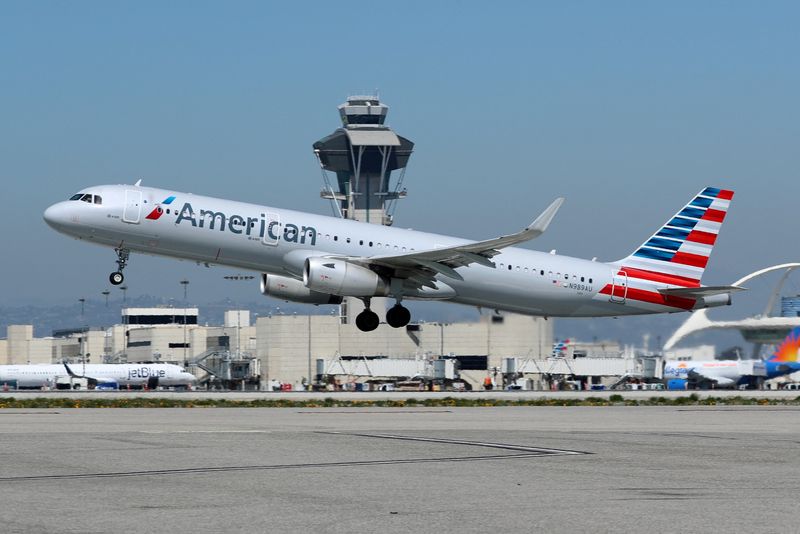