WINNIPEG, Manitoba (Reuters) – Abundant hydropower in Canada, the world’s third-biggest producer of the low-emissions electricity source, gives it a headstart on cleaning up its grid in a global drive to electrify vehicles and buildings and slow climate change.

But capitalizing on that advantage is complicated by the fact that Canada’s 10 provinces regulate utilities independently and trade little renewable power among themselves, even if hydro-generating provinces border on those producing high emissions. Some, like fossil fuel-burning Saskatchewan and Alberta, say the federal government’s plan for a 2035 net-zero grid is unrealistic.

Ottawa is scheduled to release regulations by year-end to compel utilities toward net-zero. Electricity generation is Canada’s fourth-largest source of greenhouse gas emissions that contribute to warming temperatures.

The challenges Canada faces underline how difficult meeting net-zero electrification goals will be globally. Canada needs to double or triple its grid capacity by 2050, according to the Canadian Climate Institute think-tank, to support a more electrified economy.

Hydropower accounts for more than half of Canada’s generating capacity, while burning high-emitting natural gas, coal and oil makes up 25%. The United States generates 61% of its electricity from fossil fuels, according to the U.S. Energy Information Administration.

Unlike Canada, the United States has a federal electricity regulator and mostly delivers power through regionally integrated systems, which may make it more nimble to transform the grid.

“We’ve created these parochial, political fiefdoms largely run by the premiers’ offices,” said Bruce Lourie, President of the Ivey Foundation, a charity focused on the Canadian economy and environment.

“Provincial utilities and governments need a bit of a slap to the side of the head to recognize that we have to figure this out as a country,” he added.

SaskPower is aiming for net-zero emissions by 2050 – 15 years later than the Canadian government wants. It is unclear whether some greener utilities could make up for others that do not achieve the federal standard, or what penalties net emitters could face under the law.

“We physically cannot get these facilities built as fast as we would need for (2035),” Morgan said, referring to small modular nuclear reactors, wind turbines and carbon-capture sites.

Asked what he will do if some provinces do not comply by 2035, Canadian Natural Resources Minister Jonathan Wilkinson said he hopes the governments can collaborate.

“It’s never a good thing when you are having a fight,” Wilkinson said in an interview. “It may well be that we aren’t able to find a fully collaborative pathway, but I’m not there yet.”

Provinces regulate Canada’s electricity utilities, but the federal government has some jurisdiction over the environment.

Wilkinson said the net-zero goal and grid expansion is his department’s top priority, and expects Ottawa to increase financial support for provinces in next year’s budget. The government has already committed at least C$1.5 billion over multiple years, said the minister’s spokesperson.

“It is a nation-building exercise on a very, very large scale,” Wilkinson said.

A big concern for Electricity Canada, whose members include utilities TransAlta and Emera, is how the new regulations will affect natural-gas plants, which may remain important for reliability during peak times well into the future, said CEO Francis Bradley.

Convincing all provinces to work in sync will be difficult, but likely to happen eventually, said Jason Dion, mitigation research director at Canadian Climate Institute.

“The costs of doing it as an island underscore the importance of more coordination. I think this is something that provinces will increasingly wake up to,” Dion said.

There are some signs of cooperation.

Such collaboration is an anomaly, though.

“Everybody’s looking at this from a very local approach and everybody has high-level goals,” Abergel said.

“How do you get it done if you only work by yourself? I don’t think it’s possible.”

(Reporting by Rod Nickel in Winnipeg; Editing by Josie Kao) 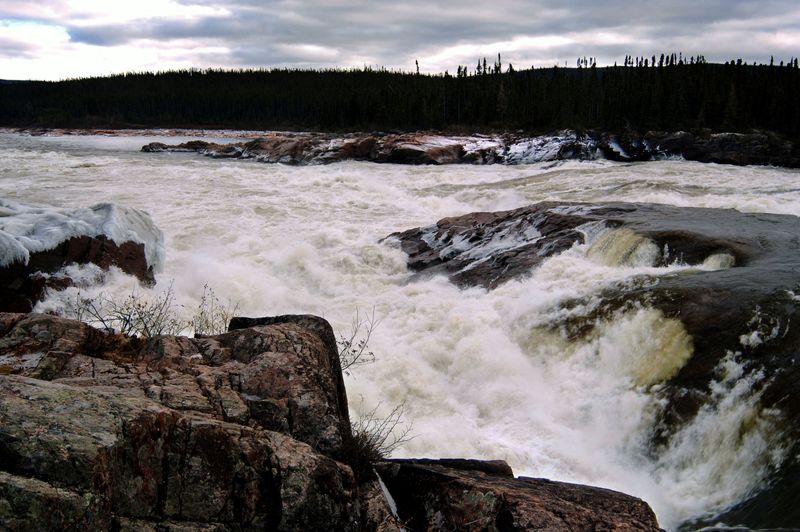 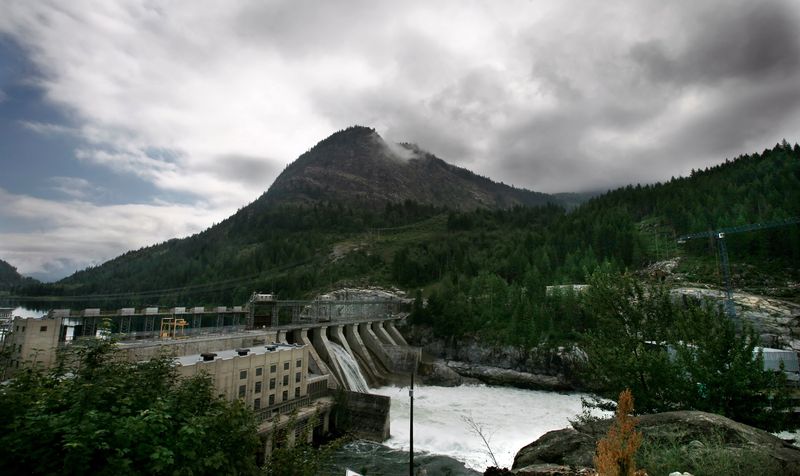