WASHINGTON (Reuters) – U.S. President Joe Biden on Wednesday compared Republican plans on taxes and spending if they take control of Congress in November to the economic plan rolled out by Britain’s former Prime Minister Liz Truss, warning of similar results.

“You read about what happened in England recently, and the last Prime Minister, she wanted to cut taxes for the super wealthy,” Biden said during a fundraising call for Michigan lawmaker Cynthia Axne.

“It caused economic chaos in the country. Well, that’s what they did last time and they want to do it again. And they want to make that tax cut permanent — that $2 trillion,” Biden said.

Some Republicans on the U.S. House Ways and Means Committee, which oversees taxation and tariffs, have pledged to make permanent part of the tax cuts introduced in 2017 under President Donald Trump.

Truss introduced a tax cut on Britain’s richest that sparked turmoil in the financial markets and rebellion in her party, and was forced to resign after 44 days.

Biden has refocused on the U.S. economy in recent days, as support for Democrats wanes days ahead of the midterm elections that will shape the next two years of his presidency. 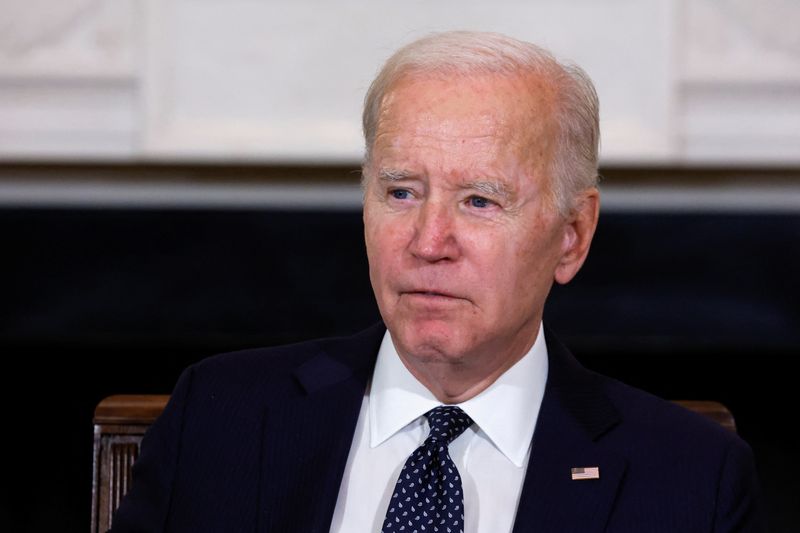