SYRACUSE, N.Y. (Reuters) – U.S. President Joe Biden blasted Shell plc on Thursday for funneling profits to shareholders rather than lowering gas prices, after the British oil giant said it would boost its dividend and buy back shares.

Shell earlier on Thursday said its third-quarter profit was a near-record $9.45 billion, as it sharply boosted its dividend by 15% and announced plans to buy $4 billion more of stock over the next three months. 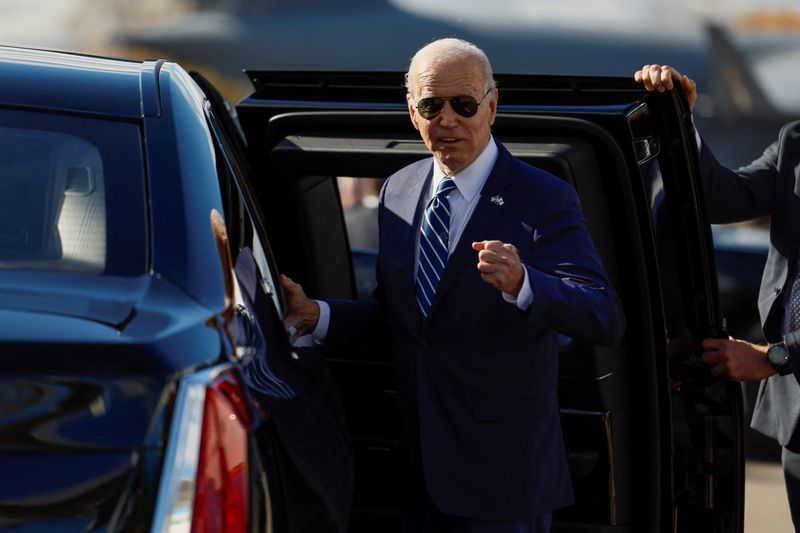 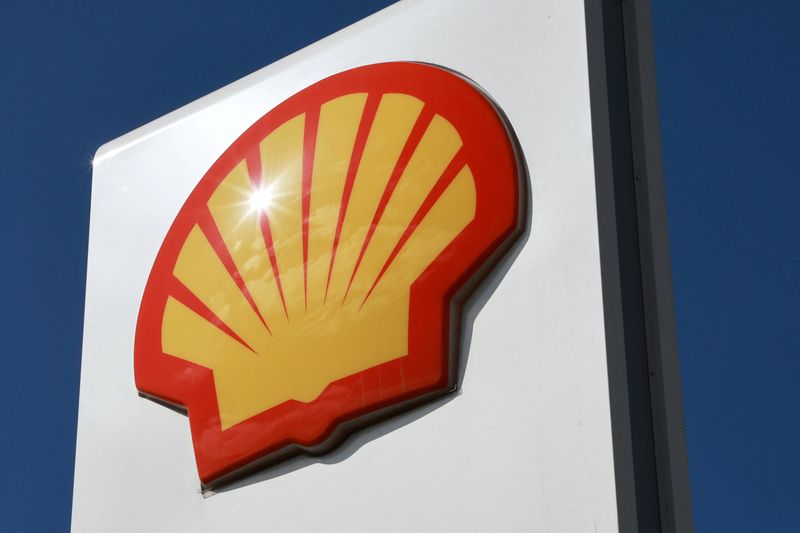