NEW YORK (Reuters) – Harris Associates, a shareholder of Credit Suisse Group, said on Thursday it welcomed the “aggressive” approach the Swiss bank was taking to improve its performance.

“We welcome the aggressive approach CS (Credit Suisse) is taking to stabilize and improve the performance of both the investment bank and the group as a whole,” the activist Chicago-based investor said in a statement.

Harris said in another email it has consistently held a stake of around 10% in Credit Suisse.

Credit Suisse plans to raise 4 billion Swiss francs ($4 billion) from investors, cut thousands of jobs and shift its focus from investment banking towards rich clients as the bank attempts to put years of scandals behind it. 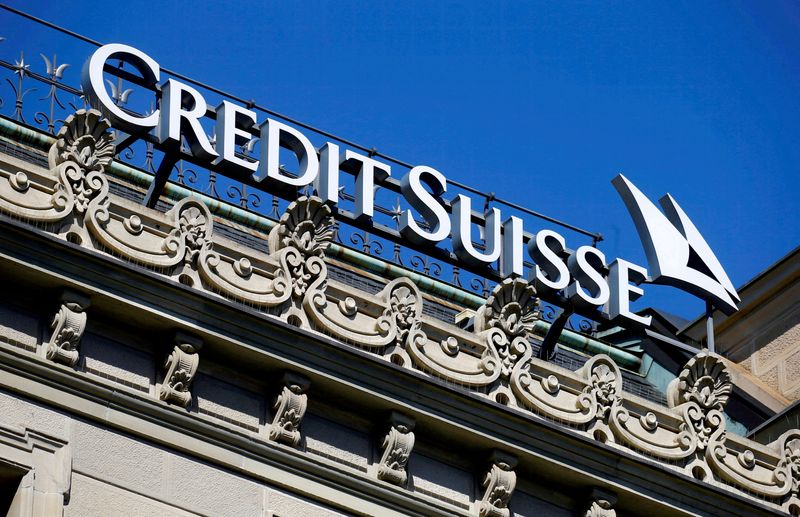