NEW YORK (Reuters) – U.S. economic growth rebounded more than expected in the third quarter amid a continued decline in the trade deficit, but that overstates the economy’s health as the Federal Reserve’s aggressive interest rate increases curbed consumer spending.

Gross domestic product increased at a 2.6% annualized rate last quarter, the Commerce Department said in its advance GDP estimate on Thursday, ending two straight quarterly decreases in output, which had raised concerns that the economy was in recession. Economists polled by Reuters had forecast GDP growth rebounding at a 2.4% rate.

FOREX: The dollar was steady against the euro after briefly pairing a gain, leaving the euro/dollar pair off 0.9%

“With the U.S. data I think it’s a relief that we saw the economy bounce back more than expected after being in a funk over the first half of the year.”

“The dollar is rebounding in light of the stronger-than expected data and the ECB emphasizing a gloomy outlook for the eurozone economy. It’s a reminder that nothing fundamentally has changed in terms of the euro and negative fundamentals have put renewed pressure on the single currency.”

“The 2.6% annualised rebound in third-quarter GDP looks impressive, but it was entirely due to a 2.7% boost from net external trade. Final sales to domestic purchasers, a better measure of underlying economic demand, increased by only 0.1% annualised, the worst showing since the second quarter of 2020 when the pandemic struck.

“Overall, while the 2.6% rebound in the third quarter more than reversed the decline in the first half of the year, we don’t expect this strength to be sustained. Exports will soon fade and domestic demand is getting crushed under the weight of higher interest rates. We expect the economy to enter a mild recession in the first half of next year.”

“GDP was a weak bounce from the negative prints in Q1 and Q2. Lots of negatives add up to a positive for the Fed, though. Weak spending and slower inflation are what they’ve been hoping for.”

“What were seeing is an economy that has snapped back from two quarters of negative GDP, and it’s probably opened the debate as to whether or not the economy was in recession in the first two quarters of the year. Inflation has probably peaked and that’s key here.”

“Does that change what the Fed’s going to do? It raises the possibility of one more rate hike in December and then a pause.”

“Even though these numbers raise the debate over economy, (the drop in core capital goods) means less corporate spending ahead and that raises the prospects of negative growth in the first quarter of 2023.”

“Consumer spending was lower than what we’ve seen, it’s a good indication that higher interest rates are biting into the pocketbooks of the consumer.” 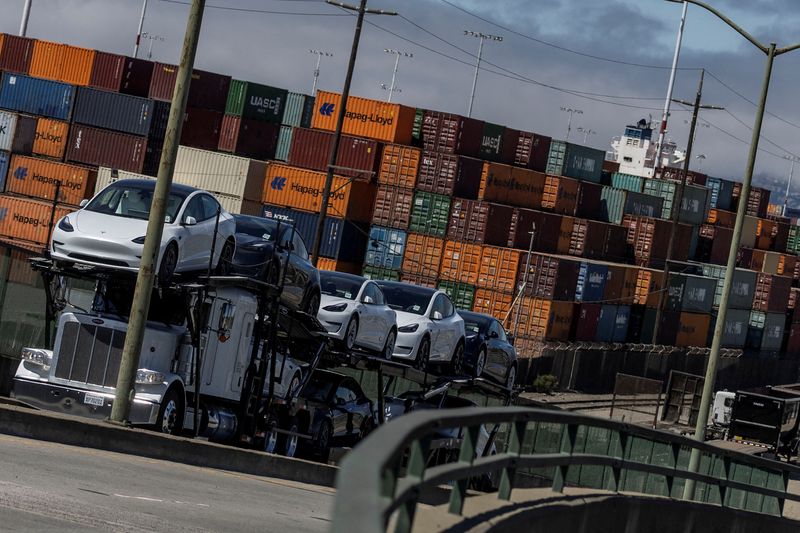