“Pfizer complies with the laws and obligations to the Italian tax authorities”, it added in an emailed statement.

The checks being carried out by the finance police in Rome are an administrative audit not a criminal probe and Pfizer has not yet been informed of the findings, the two sources said.

At the end of the process the police must under Italian law report the outcome to the company involved and the state revenue agency, which then draws up a so-called deed of acceptance of the assessment and the payment of any amount deemed due. 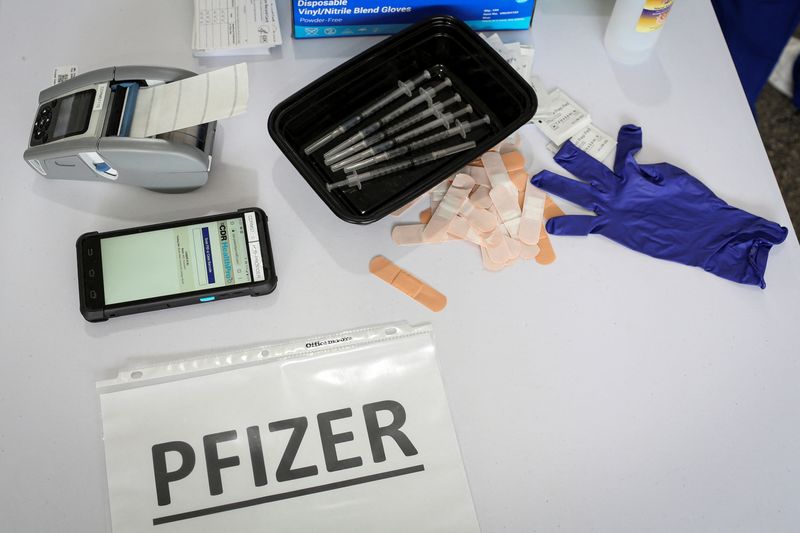