Revenue totalled $3.96 billion, up 7% from a year earlier, as sales grew in the United States and Mexico and stagnated or slightly dropped in other regions. Revenue was in line with estimates, analysts at Banorte said.

“Pricing was the main driver with cement, ready-mix and aggregates,” the company said in a statement.

Earnings before interest, tax, depreciation and amortization (EBITDA), or core earnings, for the quarter fell 10% to $649 million.

Mexican brokerage Actinver highlighted the drop in EBITDA in a report, noting it was far below the consensus estimate of $724 million.

Cemex also lowered its EBITDA forecast for the year to $2.7 billion, around a 5% drop from last year’s $2.86 billion, from a previous estimate of “low-to-mid single digit growth.”

Shares in Cemex were down around 7% in midmorning trading.

Cemex Chief Executive Officer Fernando Gonzalez said in a statement price increases had allowed the company to “more than offset” rising costs, but inflation and supply chain setbacks “have delayed our ability to regain margins.”

Energy prices per tonne of cement produced were also on the rise, Cemex said, hiking its estimate for the year to an increase of around 40%.

Cemex has already announced price increases through the end of the year and January, Chief Communications Officer Lucy Rodriguez said in a call with analysts.

Gonzalez called the strategy “challenging but doable” as increased costs continued to bite into the company’s margins.

The company also raised its estimated fixed-asset investment for the year to $1.35 billion from $1.3 billion, according to a presentation shared by the company.

Banorte analysts said they would revise their expectations for Cemex following the report: “Although we believe Cemex’s fundamentals continue to be solid in the long term, in our opinion shares could be pressured in the short term.” 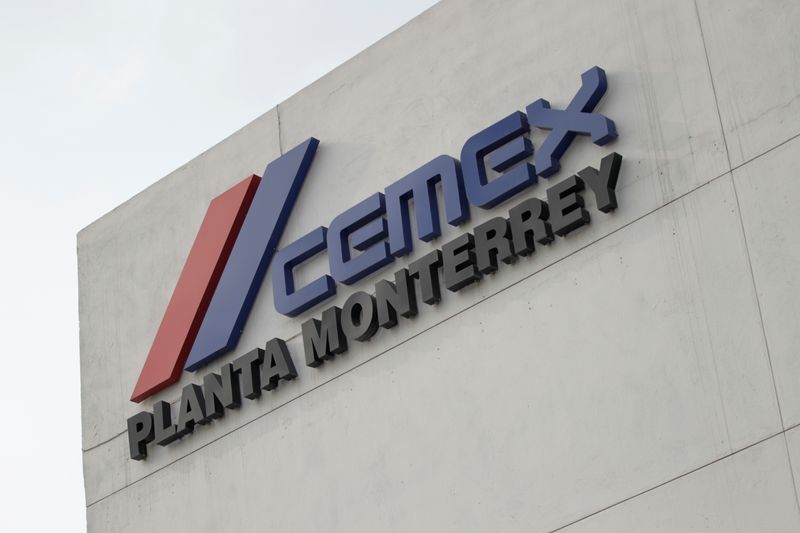