(Reuters) – The Russian rouble climbed in early morning trading on Thursday, a day before the central bank is due to meet for its rate-setting decision.

The currency was also up 0.3% against the Chinese yuan at 8.47. The Chinese currency has become an increasingly important barometer for Moscow as it tries to accelerate economic ties with Beijing and reduce its reliance on Western currencies.

Despite a month-end tax period that has supported the rouble in recent sessions now winding down, the currency remained on the front foot ahead of the central bank meeting on Friday.

The regulator is expected to hold rates at their current level of 7.5%, according to a Reuters poll, ending months of large rate cuts which have seen borrowing costs slashed from their emergency level of 20%, set days after Moscow sent tens of thousands of troops into Ukraine and the West began imposing sweeping sanctions on Russia.

After two weeks of gains that have added more than 10% to the local stock market, Russian stocks advanced slightly on Thursday morning. The dollar-denominated RTS index was up 0.2% to 1,091.1 points. The rouble-based MOEX Russian index was 0.4% higher at 2129.7 points.

“The Russian market is not yet ready for long periods of growth. Therefore, within a few days any increase runs into profit-taking,” analysts at the state-owned Otkritie bank said in a research note on Thursday. 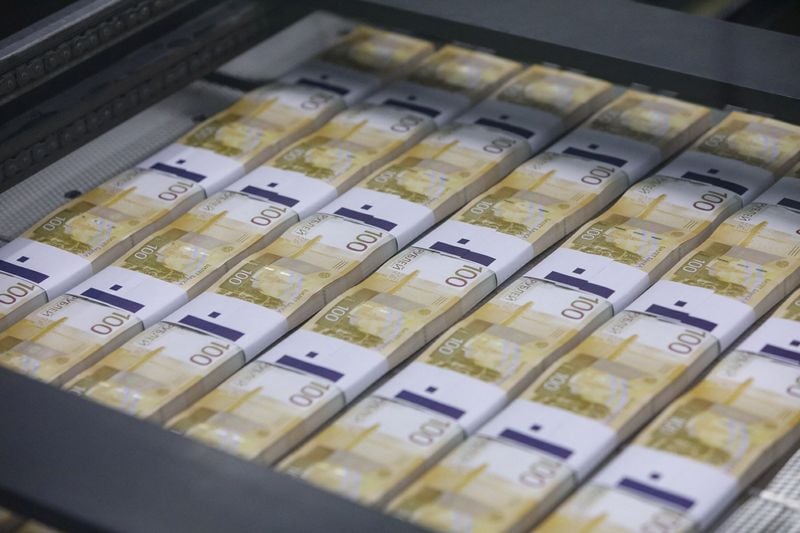