SEOUL (Reuters) -South Korea’s government said on Thursday it would ease regulations on the housing sector and boost policy support for the rechargeable battery and shipbuilding sectors to offset the growing downside economic risks ahead.

The pledges were unveiled at a rare televised meeting of ministers headed by President Yoon Suk-yeol hours after central bank estimates showed Asia’s fourth-largest economy posted its slowest growth in a year in the third quarter.

The financial regulator said financial restrictions on the housing sector would be eased to boost housing transactions, such as raising the ratio of maximum mortgage borrowing in the capital area to 50% from as low as 20% at present.

The industry minister said at the meeting his ministry would announce policy support measures as early as next month to further strengthen global leadership of the country’s rechargeable battery manufacturers.

The land minister said his ministry would strengthen efforts to win more of the growing construction projects at energy producing countries in the wake of the surge in global energy prices.

Yoon, suffering from poor public support ratings in opinion polls as the economy loses momentum, has been hosting similar meetings frequently since taking office in early May but this was the first televised session. 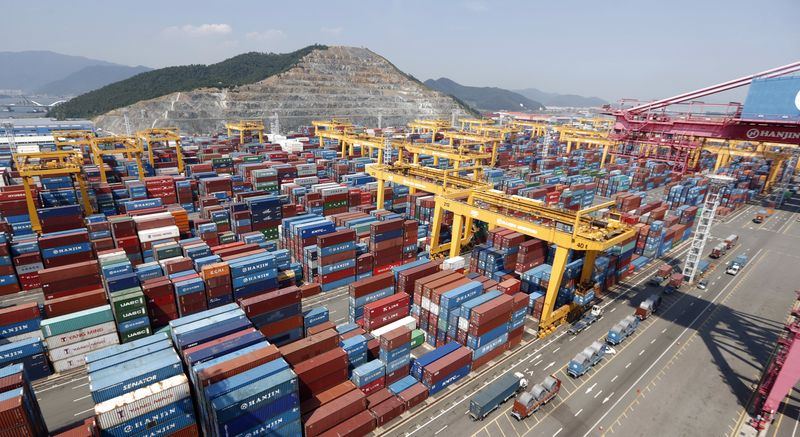