(Reuters) – Spain’s unemployment rate crept up to 12.67% in the third quarter from 12.48% the previous quarter while overall employment also increased, data from the National Statistics Institute showed on Thursday.

The rise was driven by an increase in the number of people declaring themselves to be looking for work.

Employment continued to grow in the third quarter, rising by 2.57% compared with the same period last year to 20.54 million jobs.

The summer quarter is the high season for tourism in Spain, and the service sector saw the biggest growth, with employment rising strongly in the Balearic Islands and Catalonia.

Gross domestic product data for the summer will be published on Friday, but forecasts point to a slowdown caused by high inflation, which remained above 10% in the summer months.

In the second quarter, the economy expanded 1.5% compared with the previous quarter. 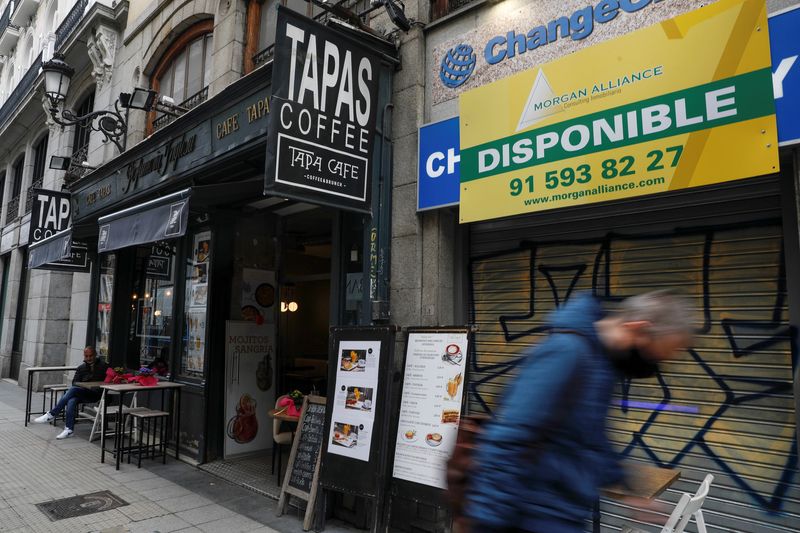 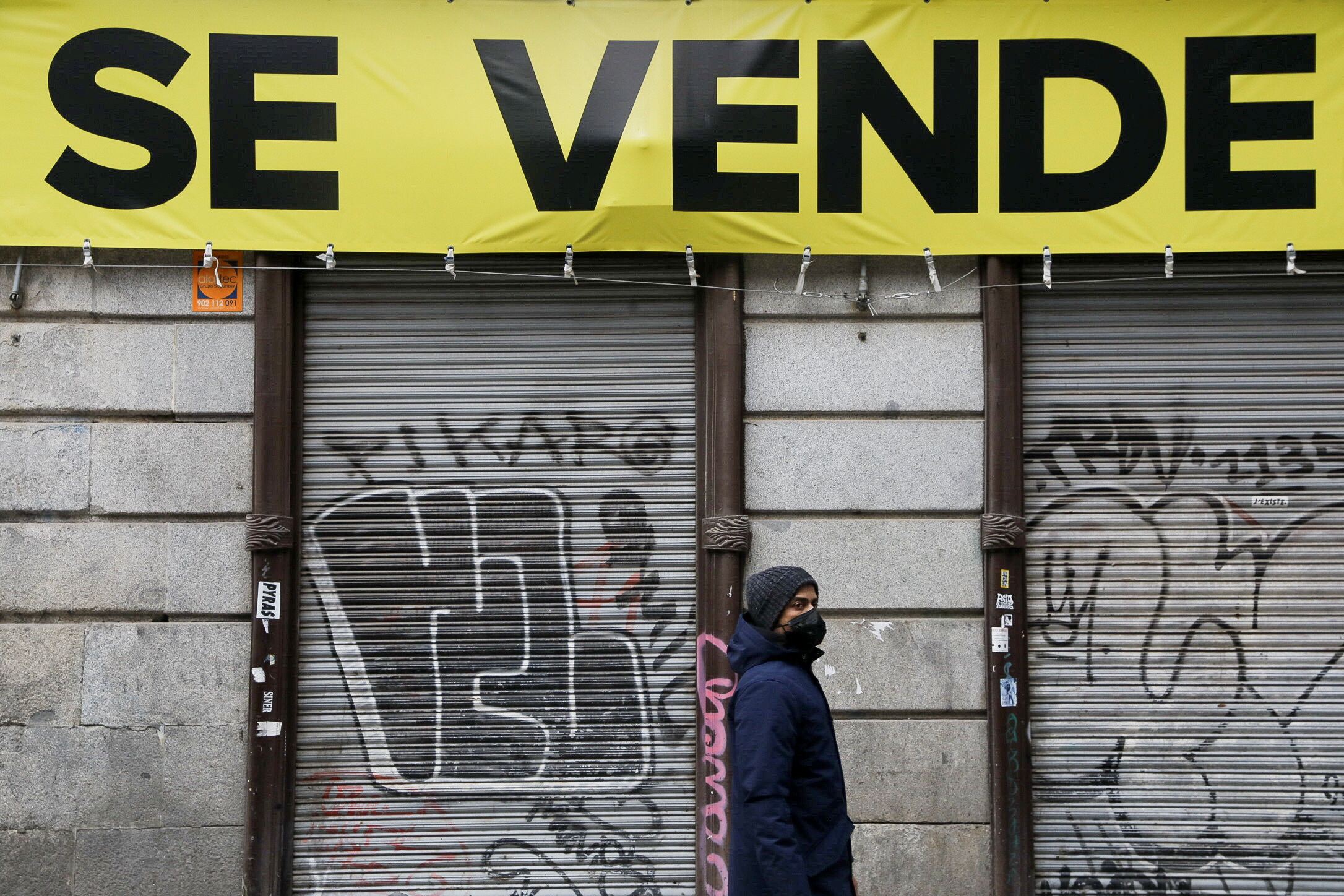