WASHINGTON (Reuters) – TerraPower LLC, Bill Gates’ advanced nuclear reactor company, and power company PacifiCorp said on Thursday they will undertake a study to evaluate deploying up to five additional Natrium reactors in the U.S. West by 2035.

TerraPower and PacifiCorp, owned by Warren Buffett’s Berkshire Hathaway Inc, already plan to launch a $4 billion demonstration Natrium reactor slated to open in 2028 in Wyoming at a former coal plant site. The Wyoming Natrium reactor, being developed by TerraPower and GE Hitachi Nuclear Energy, will get about half of its funding from the U.S. government.

The joint study on the additional reactors will evaluate the potential for advanced reactors to be located near current fossil-fueled generation sites, enabling PacifiCorp to repurpose existing power generation and transmission assets in California, Washington, Oregon, Utah, Wyoming, and Idaho, the companies said.

“This is just a first step, as advanced nuclear power needs to be evaluated through our resource planning processes as well as receive regulatory approval,” Gary Hoogeveen, president and chief executive of Rocky Mountain Power, a division of PacifiCorp, said in a release. “But it’s an exciting opportunity that advances us down the path to a net zero energy future.”

Advanced reactors are expected to be smaller than traditional nuclear plants and to run on a fuel enriched up to 20% uranium called high assay low enriched uranium or HALEU, the only producer of which currently is Russia.

The reactors are regarded by some as a critical, virtually carbon-free technology than can supplement intermittent power sources like wind and solar as governments strive to cut emissions that cause climate change.

Some nonproliferation experts say the more highly enriched fuel expected to be used by advanced reactors could become an attractive target for militants looking to convert it for use in a crude nuclear weapon. Advanced reactor proponents say the plants are safer and create less waste. 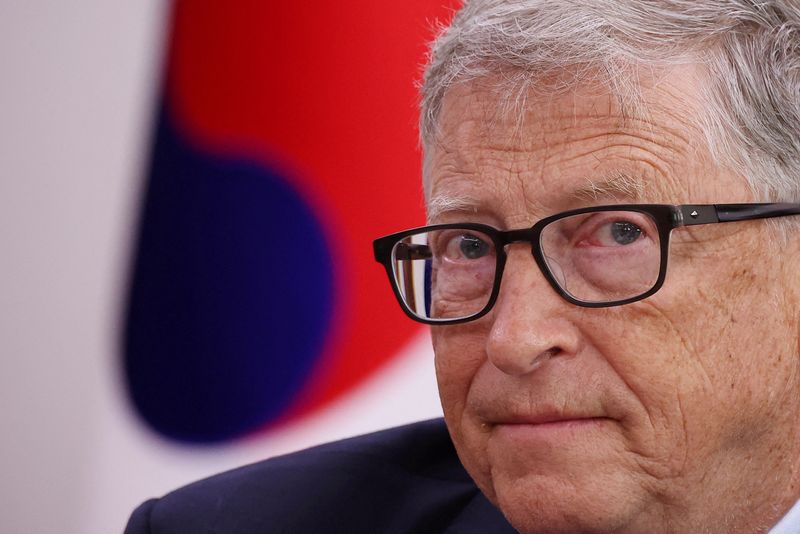