Musk, the world’s richest person, visited Twitter’s headquarters in San Francisco on Wednesday and hinted he was the company’s top boss after updating his profile bio to “Chief Twit”.

Reuters reported on Tuesday that equity investors, including Sequoia Capital, Binance, Qatar Investment Authority and others, had received the requisite paperwork for the financing commitment from Musk’s lawyers.

The deal’s completion would mark an end to a lawsuit by Twitter, which, along with investors, now expects the deal to be completed on its original terms of $54.20 per share.

The stock has surged nearly 65% from a four-month low hit in July. 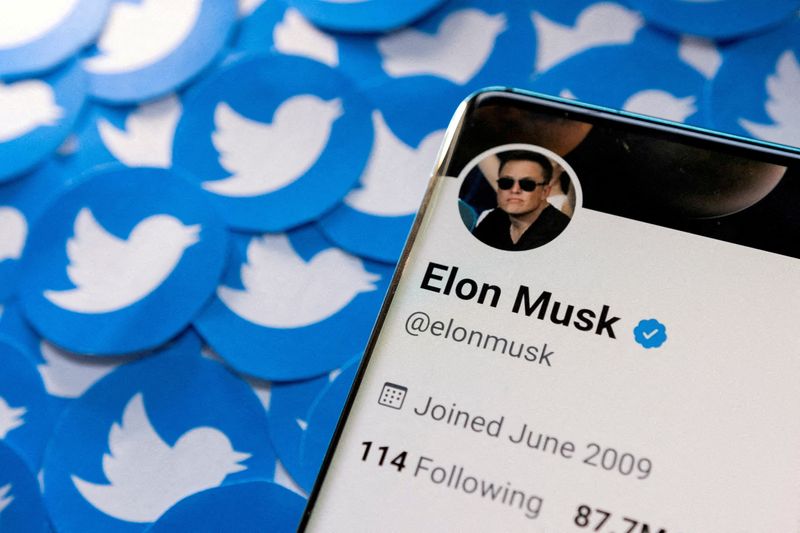