The Semiconductor Industry Association (SIA) on Thursday called for a careful examination of existing R&D infrastructure, including facilities such as the Albany NanoTech Complex in New York and other government and research spaces.

“In the semiconductor industry, that kind of money, especially when we’re talking about efforts towards scale up, will be spent very, very quickly. So it’s really important that an understanding of where the existing infrastructure is provided, so that it can be leveraged,” said Eric Breckenfeld, director of technology policy at SIA, which released a report with Boston Consulting Group suggesting how the funding could be spent.

The goal of the Chips Act R&D funding would be to fill a gap in the so-called “valley of death” between early stage research and mature commercial technologies, which are both well funded in the U.S., he said.

While the Commerce Department hasn’t given a detailed road map of how the NSTC and NAPMP would be governed, Breckenfeld said there will likely be several technology hubs in different regions specializing in different parts of semiconductor technologies, such as materials or packaging.

Regional competition was emerging to secure those hubs, he added. 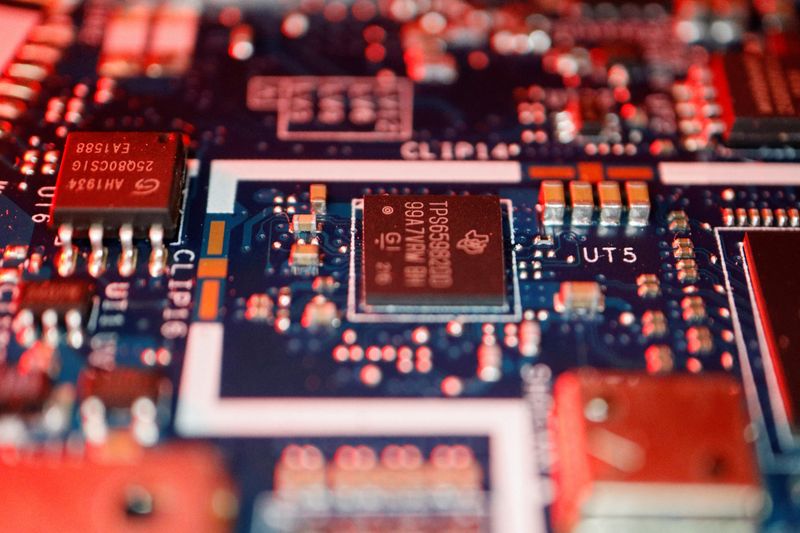