MEXICO CITY (Reuters) – Auto manufacturing companies Volkswagen and Continental both pledged major investments in Mexico on Thursday totaling nearly $1 billion, one of the biggest sums for the sector to be announced in a single day during the current government.

Volkswagen said it will invest $763.5 million between 2022 and 2025 at its complex in the central state of Puebla, one of Volkswagen’s largest facilities globally, to build a new paint plant and start production of a new gasoline-powered car.

The company, which currently makes Jetta, Taos and Tiguan models at the plant, did not detail which car it would add to the line-up.

It added that the paint plant would be powered by wind turbines, becoming the carmaker’s first to run exclusively on clean energy.

Earlier in the day, fellow German auto parts maker Continental AG said it would invest around 210 million euros ($209.16 million) to open a new automotive electronics factory and expand capacity at an existing brake components plant in the central state of Guanajuato.

Both projects are nearly completed, with openings expected early next year, it said in a statement.

Continental said it expects to generate more than 1,500 new jobs over the next three years through the expansion.

Among the other large auto companies pumping money into the country is General Motors, which last year announced a $1 billion investment at its Ramos Arizpe complex, where it will begin making electric vehicles in 2023.

Nissan in May announced a $700 million investment over the next three years.

Jeep maker Stellantis is also reported to be looking to invest billions to make electric vehicles in Mexico, while Tesla chief executive Elon Musk is considering investing in the north of the country, sources told Reuters this week. 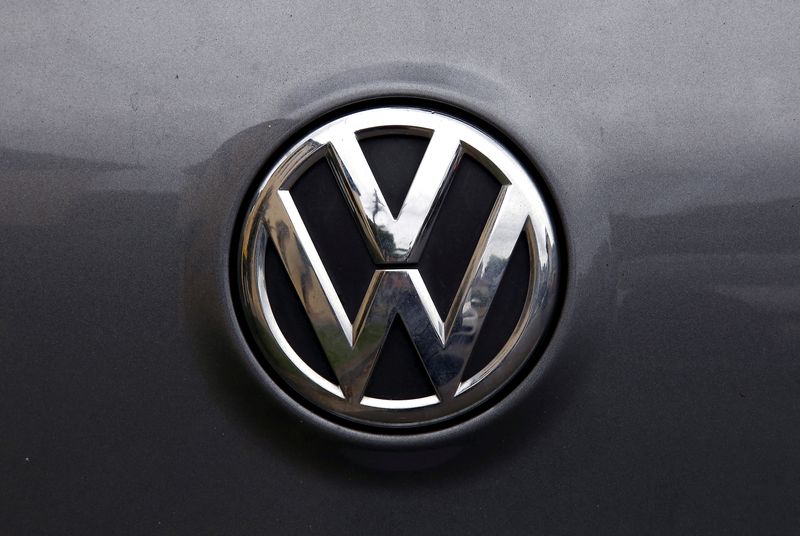