BEIJING (Reuters) – China’s state planner on Friday issued the 2022 list of sectors for foreign investment, which has been expanded to encourage foreign capital to flow into manufacturing sectors in a bid to improve industrial and supply chains.

The new list, with the number of industries expanding to 519 from 480 in the last publication of eligible sectors in 2020, came after President Xi Jinping called on China to “win the battle” in core technologies during the recently concluded Communist Party Congress.

Still focusing on manufacturing sectors, the new version list remains a “key move to stabilise foreign investment under the current situation,” said a statement by the National Development and Reform Commission (NDRC) on Friday.

“It is not only conducive to promoting a high-level opening up and accelerating the construction of a new development pattern, but also to further stabilising foreign investment, optimising the investment structure and boosting foreign investors’ expectations and confidence.”

China’s foreign direct investment rose 15.6% from a year earlier in the first nine months of the year to 1 trillion yuan ($138.12 billion) after 16.4% growth in January-August, the Ministry of Commerce spokesperson told a news conference on Thursday.

“China’s utilization of foreign capital staged steady progress, but it still faces greater external pressure,” according to the NDRC statement.

Sectors of air ground support equipment and key components related to autonomous driving were revised or added to the new list, after the powerful planning agency said on Tuesday that China will encourage foreign enterprises to invest in high-tech equipment and components.

Foreign investment will be also encouraged in advanced manufacturing, energy saving and environmental protection sectors in China’s central, western and northeastern regions, according to the NDRC.

In order to give full play to the advantages of labour forces, labour-intensive processing trade industries were particularly encouraged in provinces of Jiangxi, Anhui, Henan, Gansu as well as regions of Guizhou, Ningxia and Guangxi. 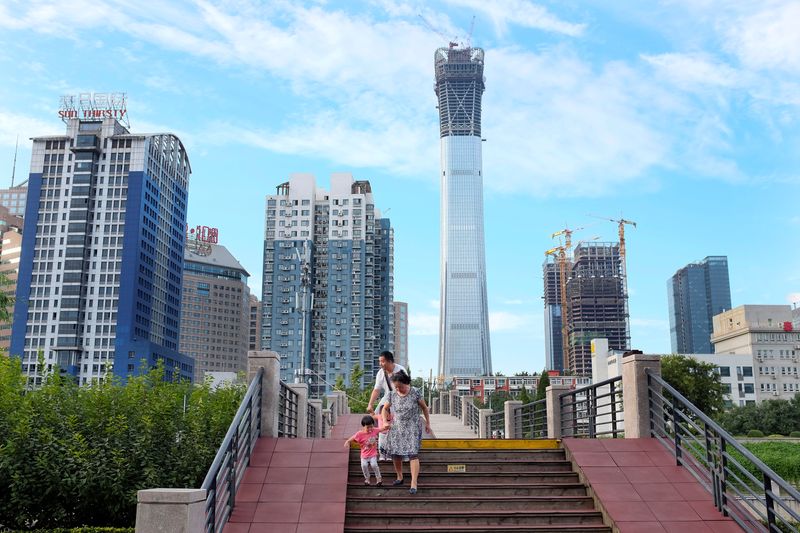