BOGOTA (Reuters) – Colombia’s central bank is likely to raise borrowing costs to 11% on Friday at its penultimate meeting of the year, in tandem with policymakers around the world who are trying to combat high inflation.

Twelve of 14 analysts in a recent Reuters survey said the seven-member board will increase the benchmark rate by 100 basis points, while one analyst predicted a 75 basis point rise and another projected a 50 basis points uptick.

If the majority prediction is met, it would be the highest rate since July 2001.

“We expect 100 basis points for the meeting, but we think more increase in the interest rate is required because inflation keeps rising,” said Camilo Perez, chief economist at Banco de Bogota, who predicts another rate rise of 50 points at the December meeting.

Inflation was up 11.44% year-on-year through the end of September, nearly four times the bank’s long-term 3% target. Analysts predict it will take beyond 2023 for the figure to return to the target.

“This cycle of monetary policy is the most aggressive we’ve registered this century,” Perez said.

The bank has increased the rate by 825 basis points since the start of this cycle in September 2021.

Finance Minister Jose Antonio Ocampo, who represents the government on the board and considers high inflation to be a supply-side problem, said last week it would be difficult not to raise the rate in company with other central banks.

Ocampo on Wednesday asked the bank to discuss liquidity in futures markets at the Friday meeting.

Some analysts have not ruled out possible currency interventions by the bank amid a deep depreciation of the Colombian peso caused by international uncertainty and market reticence toward promises by the leftist government to implement a $4 billion tax reform and bar new oil contracts.

During the coronavirus pandemic the bank approved dollar auctions via forwards and swaps. 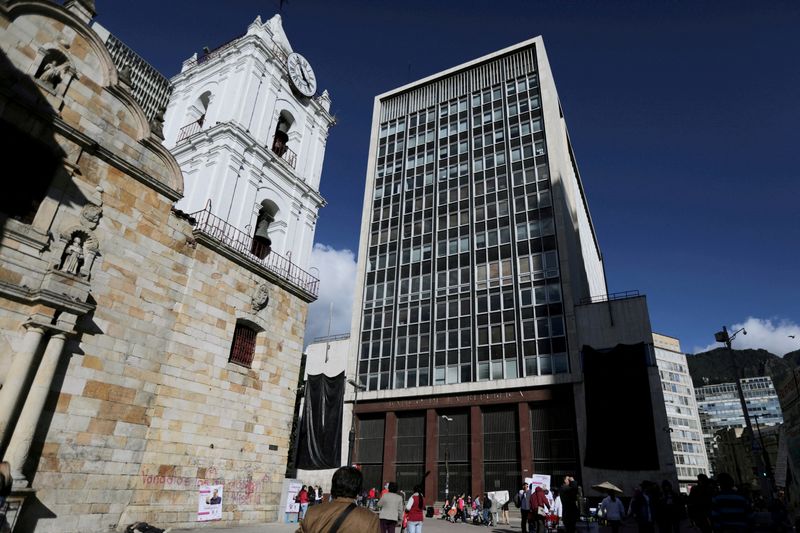