(Reuters) -Activist investor Elliott Management Corp has raised its stake in Swedish Match to over 10%, it said in a filing on Friday, increasing its clout over Philip Morris International’s (PMI) $16 billion takeover bid for the Swedish company.

The move comes a week before the Nov. 4 deadline when shareholders must decide whether to tender their shares in the company, which controls about half the world’s market for snus, a Scandinavian moist oral tobacco product. It is also the global industry leader for nicotine pouches.

Under Swedish law, PMI needs 90% of shareholders to agree to the deal, aimed at getting a slice of the fast-growing smoke-free market, in order to get full control over the company.

By increasing its stake to 10.5%, worth about 18.2 billion Swedish crowns ($1.66 billion) at Friday’s market prices, from 7.25% previously, Elliott could scupper the deal if it rejects the offer.

Bloomberg News reported in July, citing sources, that Elliott was planning to oppose the deal. That was before PMI sweetened the terms last week. Elliott has not commented on its intentions.

“Our updated offer retains a 90% acceptance condition, which is critical to allow us to capture the full potential of the combination,” PMI said in an emailed comment. “This is our best and final price, and we hope to complete the transaction next month to achieve full ownership.”

BlackRock Inc boosted its ownership to 5.1% in Swedish Match. The world’s biggest asset manager previously held a 4.4% stake in the company.

PMI also has the option to reduce the acceptance threshold and take a majority stake in order to prevent the bid from failing.

The investor has been building its stake since July. The shares have risen by more than 9% in that time.

Speaking to Reuters earlier, following its Q3 results and before Elliott disclosed the higher stake, Swedish Match CEO Lars Dahlgren said that he believed the company could thrive by itself or together with Philip Morris.

“I believe we have exciting prospects as a standalone company, but I see exciting opportunities with a potential combination,” he said.

The deal has also faced opposition from other shareholders. 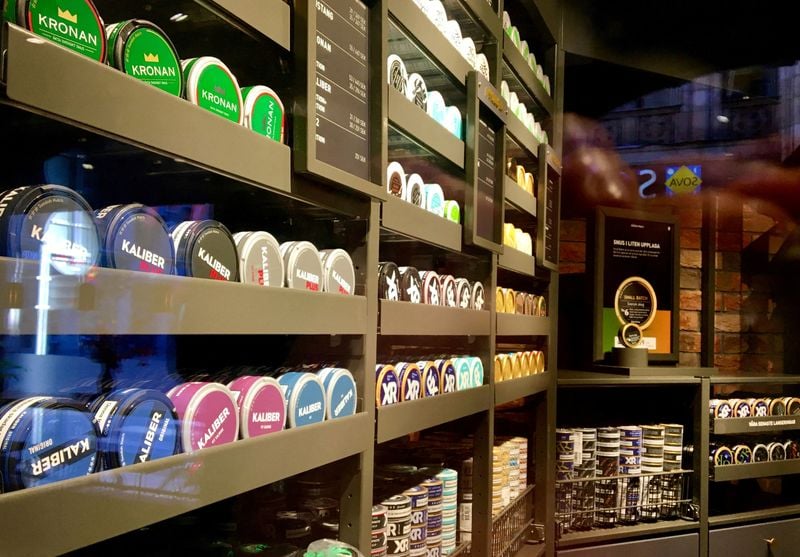