Chief Executive Olivier Andries said the improved outlook reflected currencies and “confidence in our ability to deliver,” striking a contrasting note to Boeing which on Wednesday had said engines were its main output constraint.

Safran co-produces engines for the Boeing 737 with General Electric through their CFM venture, which also competes with Pratt & Whitney to power the Airbus A320.

Engine makers have reported problems in obtaining castings from two main suppliers but GE said this week deliveries of CFM’s LEAP engines had risen 50% from the previous quarter.

Safran said it now expected full-year revenues to reach 19 billion euros versus a previous target of 18.2-18.4 billion on the basis of services growth and a stronger assumed dollar rate.

It predicted 2022 free cashflow of more than the 2.4 billion euros it had pencilled in previously. It continued to point to 2022 civil aftermarket growth of 25-30% following a 36% increase in aftermarket sales in dollar terms in the third quarter.

But it warned of some dilution to operating margins from a recent increase in the currency hedging book.

Safran said it expected to close the acquisition of Thales’s electrical systems activities in 2023 after entering exclusive negotiations in September to buy the business, which had 2021 revenues of 124 million euros.

It also announced plans to buy back 2.2% of shares to shield against potential dilution from a convertible bond and said it would recommend the re-appointment of CEO Andries and Chairman Ross McInnes at the next annual shareholder meeting in 2023. 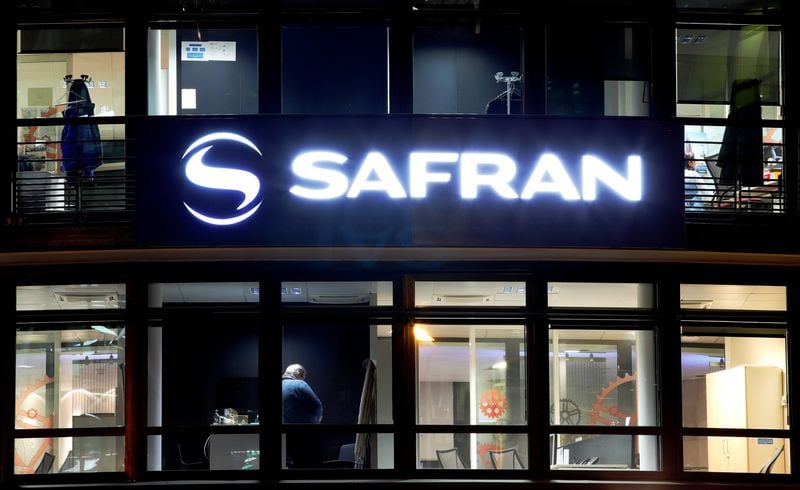