NEW YORK (Reuters) -The world’s wealthiest man is about to make a swath of already affluent investors even richer.

They are not alone in reaping riches from one of the most turbulent takeover deals in recent history. Pension funds that invest for teachers, police officers and state workers in New York, California, Florida, and Wisconsin also stand to cash in.

If timed perfectly, investors like Pentwater, which bought 18 million shares during the second quarter to own more than Twitter co-founder Jack Dorsey, according to regulatory filings, could walk away with a 40% or higher return. The eyepopping gain is especially noteworthy coming at a time the broader market gyrated amid fears of rising rates and recession.

Pentwater declined to comment while representatives for other firms and state pensions either declined to comment or did not respond to requests seeking comment. The funds owned Twitter investments at the end of the second quarter but it is not known if they made any changes during the third or fourth quarters.

Believing the deal would get done was not for the faint of heart, investors, lawyers and academics said, warning that whoever walks away with a big gain took on huge risk.

Musk himself added to the risk by first saying he wanted to buy Twitter, then reversing himself in July and then agreeing to it after all in October.

“Whenever we see a deal of this size there are arbitrage opportunities,” said Vanderbilt University professor Joshua White, adding “and this one booked in a lot of uncertainties.”

If the deal had collapsed, the price floor for Twitter stock would have been “unknown”, White said, adding that investors waged their risk on Delaware Chancery court, where corporate disputes are resolved. Judge Kathaleen McCormick who heads the court told Musk he has until Friday to close.

More investors got cold feet in early July when Musk said he was pulling out because Twitter had breached multiple provisions in the merger agreement. As the stock price dropped early in the third quarter, some investors saw a chance to buy in for cheap.

Those who arrived then or who stuck by bets made earlier say they had faith in the rule of law.

For Matthew Halbower, Pentwater’s founder, it was a Harvard Law School degree and a quarter century of experience betting on deals that gave him the confidence to say in July that the deal would close at $54.20, as planned. He read the merger agreement backwards and forwards, had seen how Delaware Chancery court operates, and concluded there was no way for Musk to wiggle out, Halbower told associates, according to a source.

“Musk trapped himself. He could not get out of the contract,” said University of Michigan professor Erik Gordon, adding, however. that Twitter investors were not trapped.

“Those who stayed in are doing so because they think it will be a good investment, perhaps a mixed financial, social and political investment.”

David Einhorn, who runs Greenlight Capital and has traded barbs with Musk on Twitter over Tesla’s future, was similarly convinced the court would hold Musk to the contract, according to letters to investors reviewed by Reuters.

Last week, Einhorn wrote “one way or another, the deal will close at or near the originally agreed upon price.” Greenlight stands to earn a 45% return on the deal and has already returned 18% in the first nine months of the year as the S&P 500 dropped 24%. Greenlight declined to comment.

“Betting against Musk winning in the long run is usually a bad bet,” Michigan’s Gordon said. 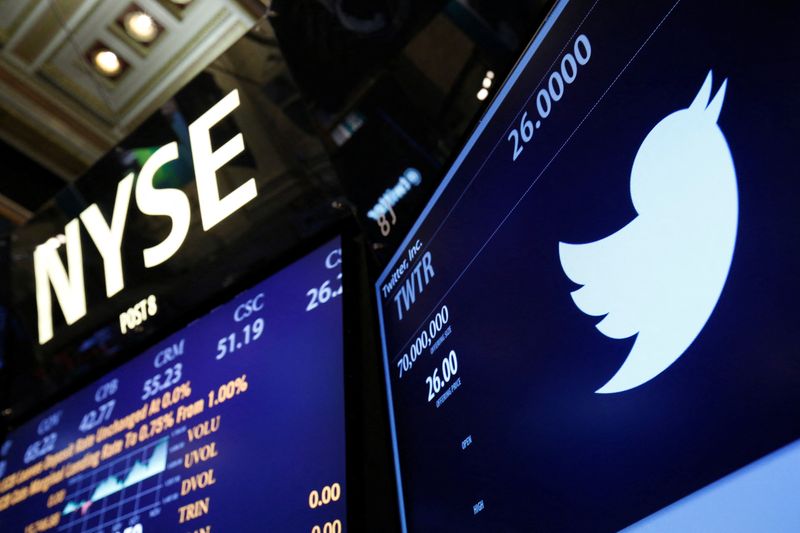 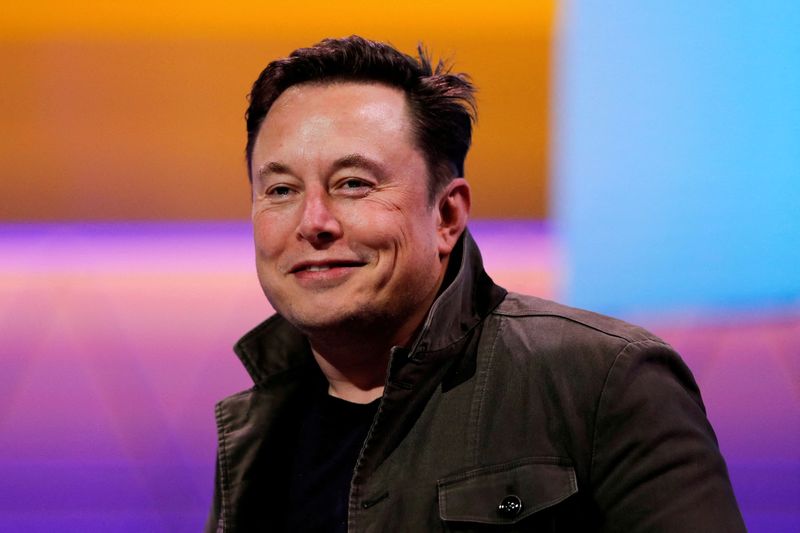