ROME (Reuters) – An Italian court has suspended a decision on a request by e-commerce giant Amazon to annul a record 1.13 billion euro ($1.12 billion) fine imposed by Italy’s antitrust watchdog for alleged abuse of market dominance, a court ruling showed on Friday.

Italian administrative court TAR del Lazio said it had suspended judgment pending a ruling by the European Union Court of Justice over the case.

A legal source said the EU court might rule on the ongoing case before the next summer.

Last year Italy’s competition watchdog ruled that Amazon had used its dominant position in the Italian market for intermediation services on marketplaces to favour the adoption of its own logistics service by sellers active on Amazon.it.

It subsequently imposed one of the highest penalties on a U.S. tech giant in Europe.

An Amazon spokesperson reiterated that the company strongly disagreed with the decision of the Italian Competition Authority (ICA) and would continue to emphasise its position throughout the legal proceedings.

“More than half of all annual sales on Amazon in Italy come from SMBs. We have 20,000 Italian SMBs that sell on Amazon, including sellers that manage shipment themselves, and we constantly invest to support their growth”, the spokesperson said in a statement. 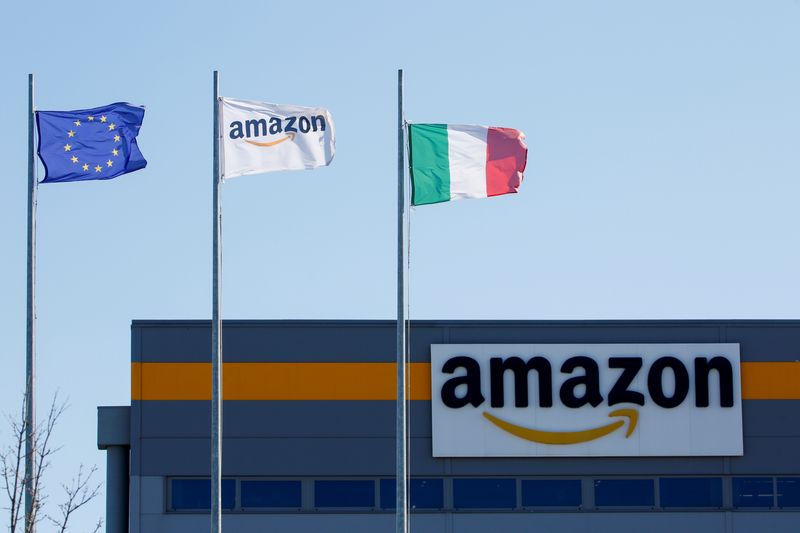