MEXICO CITY (Reuters) – Mexico’s economic activity indicators in the third quarter point to economic growth in line with forecasts of 2.4% annual growth in 2022, the country’s finance ministry said on Friday.

“The Mexican economy continues to grow with solid macroeconomic balances despite a challenging international environment,” the ministry said in a statement.

The ministry said dynamic economic activity and a strong labor market led to “positive results” in tax collection, putting it on track to meet year-end estimates.

It also said economic activity was propelled by gross fixed investment, especially in national machinery and equipment and residential construction.

However, consumer prices kept rising due to factors such as high raw material prices and droughts and rains in various parts of the country.

Mexico’s public debt stood at 46.5% of its gross domestic product (GDP) by the end of the quarter and was on a “stable trajectory toward the end of the (current) administration,” the ministry said.

Refinancing strategies have managed to refinance an accumulated $78 billion, or 14% of Mexico’s total debt, according to the ministry.

Mexico’s public debt “continued on a stable and sustainable path (by the end of the quarter) as a result of prudent fiscal policy and the implementation of various debt management operations,” the ministry said. 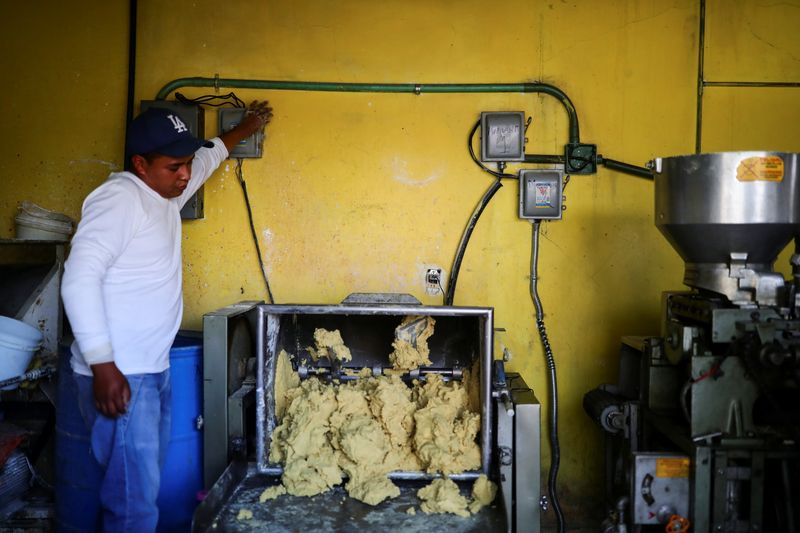 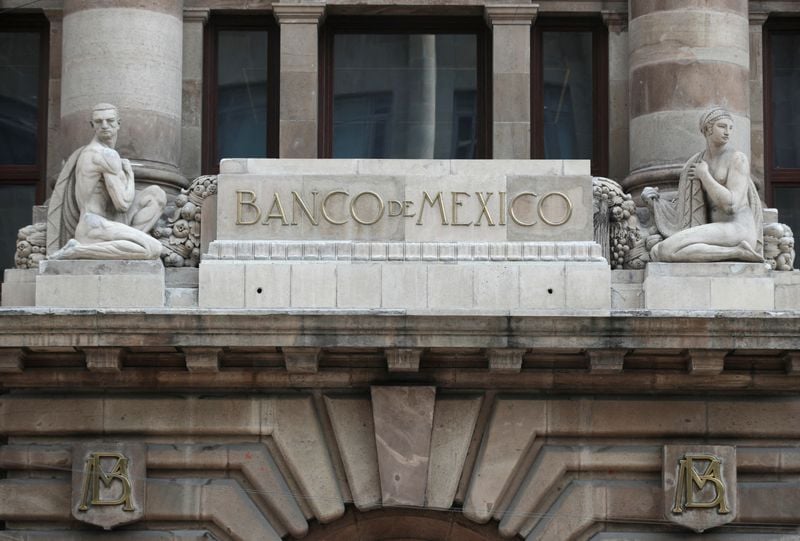 Explainer-The Trump Organization trial is nearing its end. What’s the case about?