(Reuters) – Shell’s outgoing Chief Executive Ben van Beurden will get one-year base salary of 1.42 million pounds ($1.64 million) as compensation after leaving the position at the end of the year, the oil giant said on Friday.

The payment will be done in six equal monthly instalments between July 1 and Dec. 31, 2023.

The company said the outstanding payment for loss of office will be halved if van Beurden gets a paid position, excluding non-executive directorships, during the payment period.

Shell also said the Dutchman will continue to receive his base salary until June 30, 2023.

The company last month picked Wael Sawan to replace van Beurden, who is stepping down after nearly a decade at the helm and 40 years at Shell. 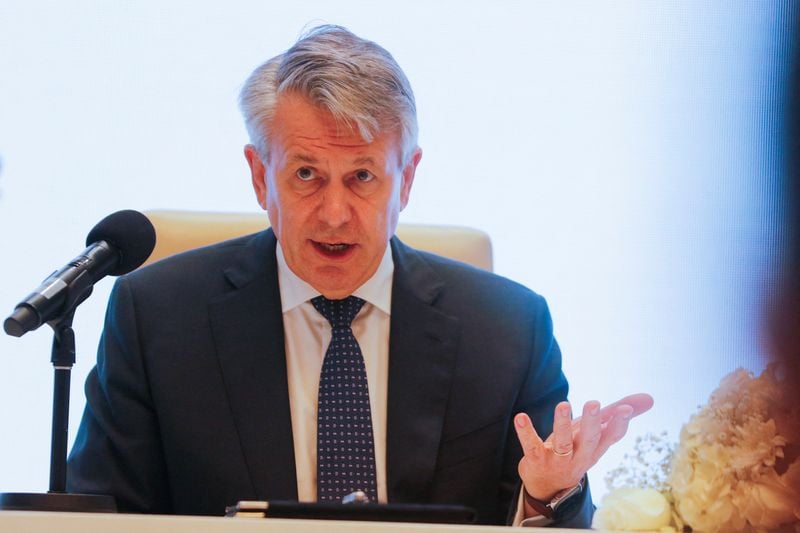