OSLO (Reuters) – Sweden has ordered additional investigations to be carried out of the damage done last month to the two Nord Stream pipelines, the prosecutor in charge of the case said in a statement on Friday.

Sweden and Denmark have both concluded that four leaks on Nord Stream 1 and 2 were caused by explosions, but have not said who might be responsible. World leaders have called it an act of sabotage.

“I’ve decided together with the security police to carry out a number of additional investigations at the scene of the crime,” lead prosecutor Mats Ljungqvist said.

“The Armed Forces have upon request decided to assist in the investigation,” he added.

The prosecutor said the armed forces had the resources and expertise to investigate the crime scene “in the way we wish” but declined further comment.

Sweden’s armed forces said this week that they were carrying out an independent investigation of the seabed around the leaks with minesweepers.

“I can confirm that we are supporting the prosecutor with underwater surveys carried out by the ship HMS Belos,” Swedish navy spokesperson Jimmie Adamsson said in a mail.

“There is no link between the surveys that the Swedish Armed Forces is doing itself in the area and the request for support from the prosecutor.” 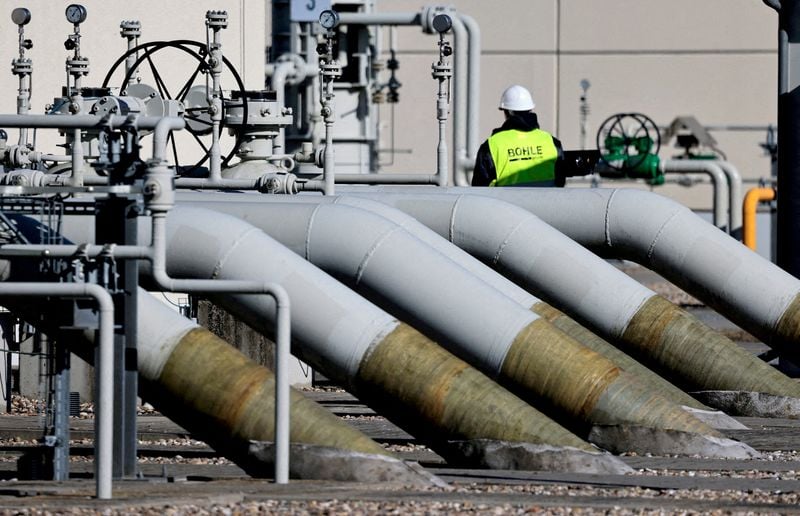