WASHINGTON (Reuters) -A U.S. judge has rejected a request for a temporary restraining order against a group accused of alleged voter intimidation, according to a ruling released on Friday.

Judge Michael Liburdi, who was appointed by former President Donald Trump to the federal court in Arizona, rejected the request against Clean Elections USA and its founder, Melody Jennings.

The lawsuit was filed on Monday by the Arizona Alliance for Retired Americans (AARA) and Voto Latino, an organization that educates Latinos on voting, alleging that Clean Elections USA is purposely trying to intimidate voters with its campaign for “dropbox watches,” which encourages individuals to monitor drop boxes for alleged suspicious behavior.

A lawyer who represented Clean Elections USA and Jennings in a hearing earlier this week did not immediately respond to a request for comment.

The suit was filed after two individuals were seen wearing tactical military gear and allegedly carrying weapons while monitoring a drop box in Maricopa County, Arizona. Jennings called the pair “our people” in a now-deleted post on Truth Social, the social media platform launched by Trump.

Liburdi said in his ruling Voto Latino and the AARA did not present evidence that Clean Elections USA represented “a true threat,” adding that he could not “craft an injunction without violating the First Amendment” rights of the defendants.

He also dismissed Voto Latino from the case, stating he did not think the organization proved it would be harmed financially by Clean Election USA’s actions.

“Today’s decision is truly disappointing for our members and all older Arizonans,” Saundra Cole, president of the AARA, said in a statement. “We continue to believe that Clean Elections USA’s intimidation and harassment is unlawful.”

A notice of appeal has been filed, with a request for emergency relief.

(Reporting by Moira Warburton in Washington; Editing by Josie Kao) 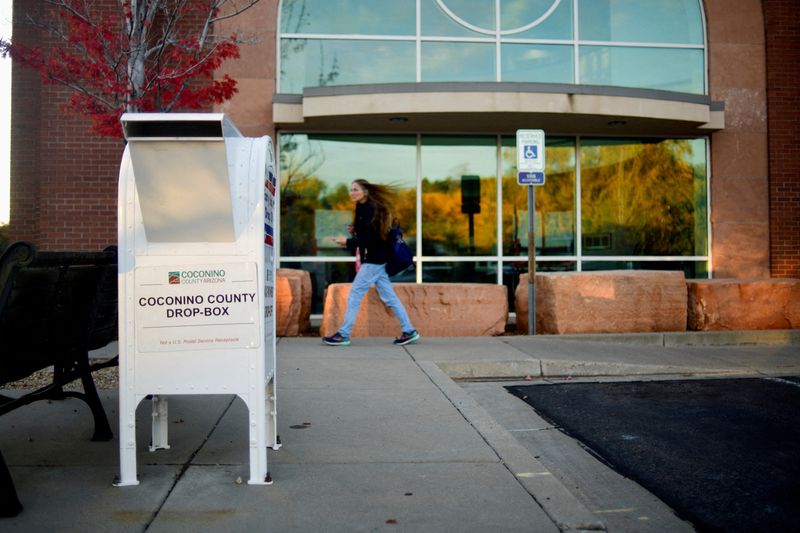 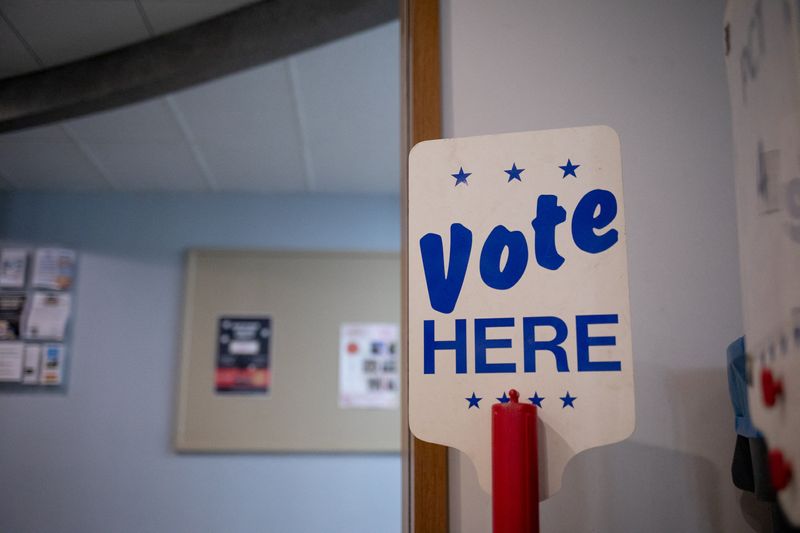